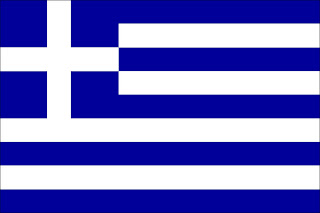 Oil above $93 per barrel as Greeks pass austerity plan, but still on track for quarterly loss

NEW YORK (AP) -- Oil is higher after Greece took a key step towards avoiding a default on its debt and bolstering its flagging economy.

Since April, however, oil has dropped about 13 percent and is on pace for its first quarterly decline in a year.

Prices slipped from early morning highs after Greek lawmakers approved an austerity plan that's required to receive the next installment of an international aid package. But a weaker dollar kept oil higher. Oil, which is priced in dollars, tends to rise as the greenback falls and makes crude barrels cheaper for investors holding foreign currency.

Meanwhile, retail gasoline prices fell to $3.543 per gallon. In early May, the national average approached $4 per gallon.
Posted by Crude Oil Daily at 11:04 AM