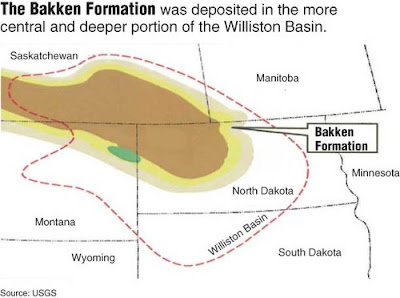 Click to Play Raw footage of New Mexico wildfireThe government closes its nuclear facility in Los Alamos and 100 residents are evacuated because of a fast-burning wildfire in New Mexico's Jemez Mountains.

It contained emails and comments from energy industry players and analysts who raised questions about whether natural gas is as easy and inexpensive to extract from shale as companies are saying.

In a statement issued late Sunday, McClendon said Chesapeake’s reserve accounting techniques are “strong and have stood the test of time for decades.”

It’s “ludicrous to allege that shale gas wells are underperforming as we sit awash in natural gas, with natural gas prices less than half of what they averaged in 2008,” McClendon said.

Also Monday, MDU Resources Group Inc. /quotes/zigman/237029/quotes/nls/mdu MDU +0.73% said it expects second-quarter earnings to come in a the low end of its forecast as a result of production disruptions in the face of bad weather in the U.S. The company continues to expect 2011 earnings of $1.05 to $1.30 a share.

However, management lowered its 2011 production forecasts because rain and flooding have hampered operations in the Rocky Mountain region, including the Bakken area, the Bismarck, N.D.-based company said.

“Like other producers, a number of wells were shut in at various times, and development efforts have been slowed,” the company said.

MDU now expects 1% to 5% oil production growth for this year, down from its earlier range of 5% to 10%. MDU also anticipates that natural gas production will fall 8% to 12%, wider than its earlier estimated drop of 4% to 8%.

MDU also said it paid an undisclosed price for 20,000 acres of leaseholds in the Bakken region of North Dakota.

Steve Gelsi is a reporter for MarketWatch in New York.
Posted by Crude Oil Daily at 11:22 AM