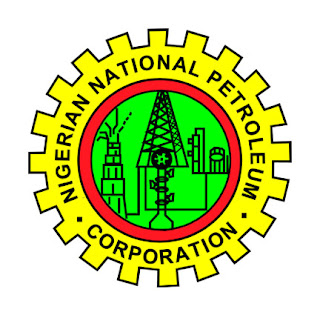 ABUJA (Reuters) - The global oil market is not undersupplied and high prices are being caused by speculators, Nigeria's state-oil company said on Thursday, after the International Energy Agency (IEA) decided to release stockpiles.

"The market is not undersupplied and that is why we applauded the decision of OPEC at its last meeting," a spokesman for NNPC told Reuters on Thursday.

"The actions of speculators and hedge fund managers have over-heated oil prices unnecessarily."

IEA to release 60 mln bbls of oil from reserves:
Posted by Crude Oil Daily at 2:39 PM