Ukraine legalizes cryptocurrency as it receives millions in crypto donations 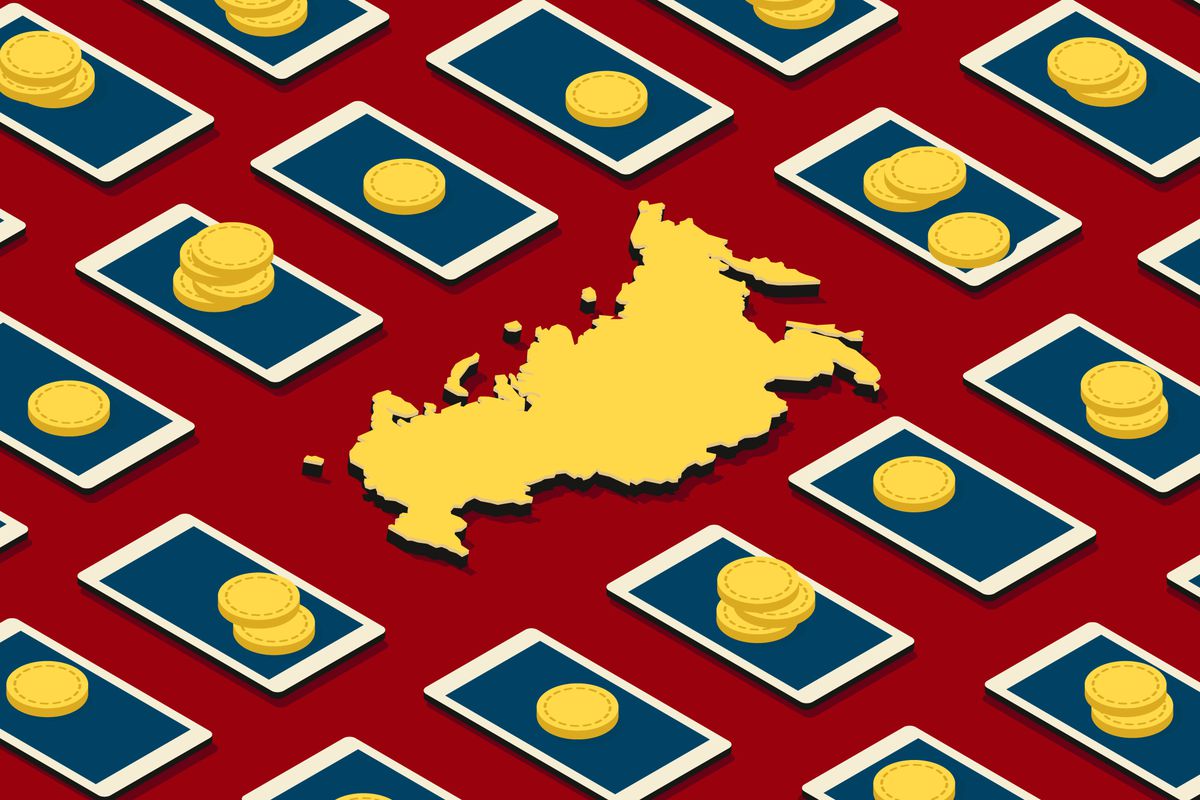 Illustration by Kristen Radtke / The Verge, Icons by Shutterstock

The Ukrainian government has been actively soliciting crypto donations

Ukrainian President Volodymyr Zelenskyy has signed into law a bill that effectively legalizes the cryptocurrency sector in the country. The decision comes as Ukraine has received cryptocurrency donations worth tens of millions of dollars from individuals and groups hoping to help the country’s war effort against Russia.

The bill signed by Zelenskyy was approved by Ukraine’s parliament last month and “creates conditions for the launch of a legal market for virtual assets in Ukraine.” It allows Ukrainian banks to open accounts for crypto firms; appoints the National Bank of Ukraine and the National Commission on Securities and Stock Market as financial watchdogs for the sector; and, as reported by CoinTelegraph, means crypto exchanges and companies that handle other virtual assets will have to register with the government. The state says it will protect citizens’ cryptocurrency holdings with the same legal force as its fiat currency, the hryvnia.

In a post shared on Telegram, Ukraine’s Vice Prime Minister and Minister of Digital Transformation, Mykhailo Fedorov, said the law would “bring the cryptosector out of the shadows.” (Translation via Google Translate.)

“With the beginning of the war, cryptocurrencies became a powerful tool for attracting additional funding to support the Armed Forces of Ukraine,” wrote Fedorov. “In more than three weeks of war, the Crypto Fund of Ukraine has raised more than $54 million in cryptocurrencies.” (Other outlets have reported that the government has received close to $100 million in crypto donations.)

Cryptocurrency is playing a significant role in the war between Russia and Ukraine. As well as being a prime vector for donations to Ukraine, it’s been seen as a possible lifeline for Russians hit by financial sanctions. Ordinary Ukrainians have also been buying up crypto assets in increasing numbers, with trading on domestic exchange Kuna surging 200 percent following the country’s invasion by neighboring Russia. Swapping virtual assets for fiat to carry out purchases is still often necessary and difficult, but legal recognition of the crypto sector should help ameliorate some of these problems.