Posted by Crude Oil Daily at 12:26 PM No comments: 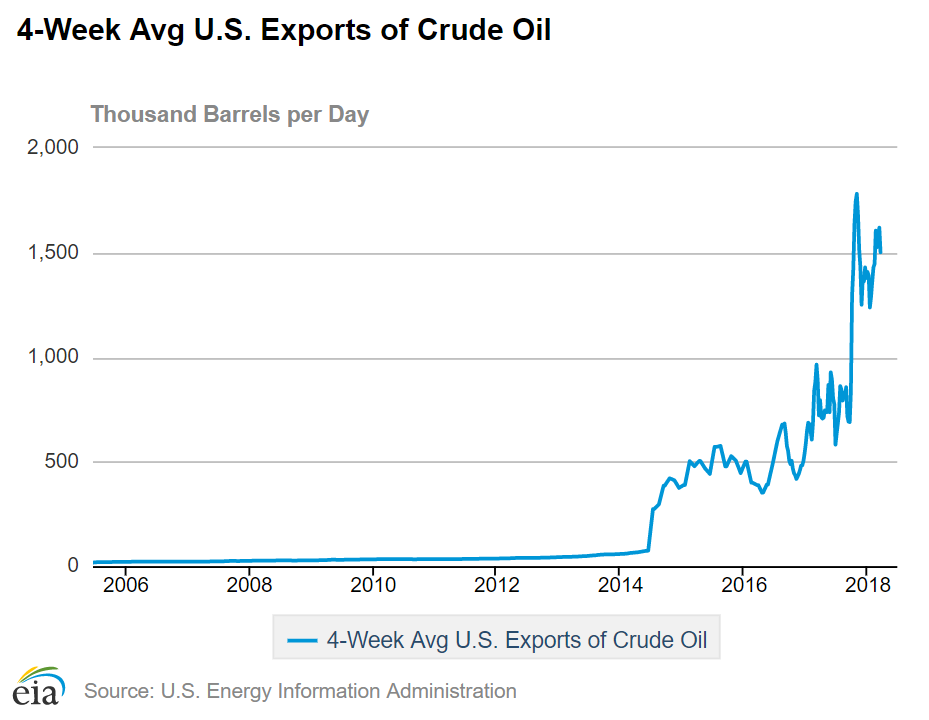 By Robert Rapier
Posted by Crude Oil Daily at 12:45 PM No comments:


After a frantic few weeks of VLCC sales in anticipation of an imminent Pakistani reopening for tankers, activity slowed last week, GMS reported.
This could have been mainly due to Gadani’s doors not reopening for tankers as predicted and some worrying fluctuations in the Pakistani currency against the US dollar.
It seems as though we may have finally hit a peak of sorts as levels started to slide once again, on the back of a declining demand from the increasingly fewer end buyers possessing the ability to open large dollar value LCs to negotiate the large LDT tankers/VLCCs being proposed on an ongoing basis, GMS said.
It also hasn’t helped that most of the VLCCs and larger tankers sold recently were concluded with their respective cash buyers being responsible for the ‘gas free for hot works’ cleaning, in order to comply with the far more stringent standards for entry into India and Bangladesh.
Depending on the lightweight of the vessel and quantity of slops and sludge remaining on board, the cleaning operation can easily stretch over a month with the requisite funds being blocked for subsequent purchases.
Some end buyers were starting to lose faith that the Pakistan situation would be resolved soon and felt certain that “just another excuse” will be found in order to delay things further.
Consequently, overall the sub-continent markets slowed down last week and fresh market fixtures were hard to come by, as many owners started to temporise the sale of their units in the growing face of lower than ‘last done’ market offerings.
Unfortunately, it seems that subsequent sales will likely be chasing down the market in the coming days/weeks, GMS concluded.
Indeed, brokers only reported a few sales recently.
These included the 2000-built VLCC ‘Mistral’ sold to undisclosed interests for an unknown price level on the basis of ‘as is’ Khor Fakkan.
In addition, the 1998-built Suezmax ‘DS Warrior’ was thought sold for $440 per ldt on the basis of ‘as is’ Singapore, while the elderly Jones Act MR ‘Seabulk Trader’ (built 1981) was thought sold to Indian recyclers.
Posted by Crude Oil Daily at 12:16 PM No comments:

More on the 2020 global sulfur limit

Bjarne Schieldrop, chief commodities analyst at SEB, a Nordic corporate bank, has released a report on the IMO’s 2020 sulfur emission issue, following meetings with more than 100 shipping clients and refineries over the past 12 months.
The key points contained in his report were -

·        It is now impossible for the IMO to push the 2020 global 0.5% sulfur limit to a later date without breaking its own rules.
·        Strong price signals in the form of a wider ULSFO 0.5% to HSFO or Gasoil product price spread are needed to drive the desired shift to lower sulfur emissions.
·        The IMO will likely favour a wider spread and support such an outcome. They will, however, also probably ease the impact of the worst possible scenarios, by softening transitional measures to avoid unnecessary transitional havoc and disruption.
·        Currently, some 18,000 bulk carriers, crude oil tankers and containerships account for 76% of the world’s deadweight tonnage capacity. Together, they likely consume close to 4 mill barrels per day of HSFO.
·        By 2020, we expect less than 2,000 ships to be fitted with a scrubber, and therefore the present HSFO demand will fall sharply from to as little as 0.3 – 0.4 mill barrels per day. Demand will instead switch to higher quality oil products, such as ultra-low sulphur fuel oil (ULSFO 0.5%) or Gasoil.
·        This will push the global refining system’s upgrading capacity to the limit, as 3-3.7 mill barrels per day of HSFO suddenly need to be upgraded to ULSFO/Gasoil. Ripple effects of this development will likely be felt across the whole oil product sector and further impact pricing of different crude slates.
·        The 2020 HSFO to Gasoil price spread traded at only $220 per tonne on a forward basis in the early autumn of 2017. Since then it has increased to as much as $350per tonne at the start of 2018 while currently trading at $320 per tonne.
·        Compared to the current forward 2020 Brent crude oil price of $57 per barrel, the 2020 HSFO to Gasoil price spread is trading expensively, but is still more then $100 per tonne below an historical spread extreme of $420 per tonne observed at a crude oil price of around $57 per barrel.
·        We expect worldwide refinery upgrading capacity utilisation to be pushed to its limit in 2020, causing the Gasoil to HSFO price spread to widen to over $450 per tonne.
Posted by Crude Oil Daily at 12:08 PM No comments: