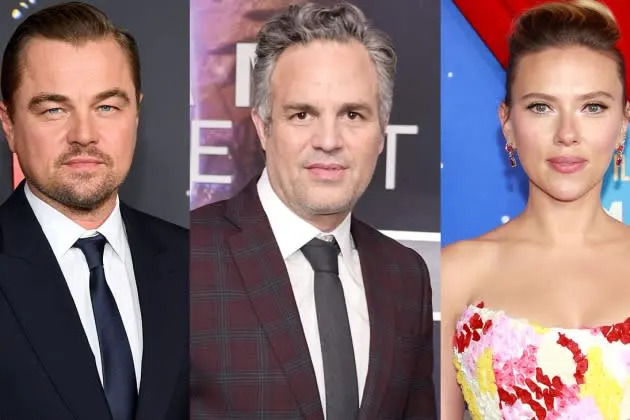 Hollywood celebrities have signed a petition organized to urge the Royal Bank of Canada to stop financing the Coastal GasLink, a gas pipeline set to cut through the Wet’suwet’en territory in northwestern British Columbia without the consent of local hereditary chiefs.

The petition, organized by Indigenous Climate Action, is signed by Mark Ruffalo, Leonardo DiCaprio, Taika Waititi, Scarlett Johansson, Jane Fonda and Robert Downey Jr., alongside many other among actors, artists, athletes and musicians putting their name to the open letter that opposes the multibillion-dollar natural gas pipeline project.

The open letter to City National Bank and Royal Bank of Canada follows:

Though RBC claims to be a leader in climate-conscious banking, since acquiring CNB in 2015 RBC has spent more $160 billion to become one of the world’s largest and most aggressive financiers of tar sands, fossil fuel extraction, and transport. RBC is now the fifth largest funder of fossil fuels in the world. BankingOnClimateChaos.org

Though publicly claiming to “respect the inherent right of Indigenous peoples to self-determination”, RBC is heavily invested in the Coastal GasLink fracked gas pipeline now bulldozing through the pristine territory and waters of the Wet’suwet’en Peoples, without the consent of the Hereditary Chiefs.