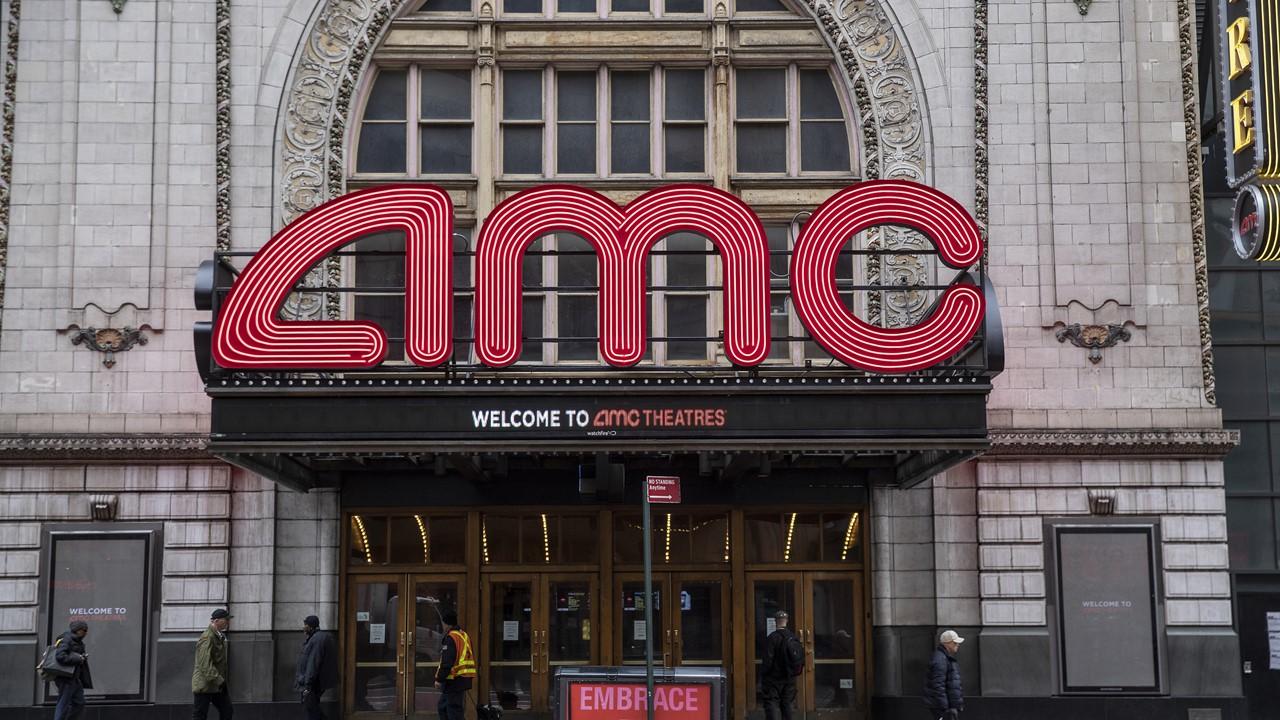 As AMC Entertainment works toward a full recovery from the COVID-19 pandemic, CEO Adam Aron has announced the movie theater chain is making a "bold diversification move" by purchasing a stake in gold and silver miner Hycroft.

Hycroft, which owns a more than 70,000-acre mine in northern Nevada that contains approximately 15 million ounces of gold and 600 million ounces of silver, was taken public in 2020 through a merger with special-acquisition purpose company Mudrick Capital Acquisition Corporation.

The SPAC is backed by Mudrick Capital Management founder Jason Mudrick, who invested $100 million in AMC in December 2020 to help keep the company afloat during the coronavirus pandemic, according to the Wall Street Journal. AMC also raised $230.5 million by selling 8.5 million shares to Mudrick in June.

Under the terms of the deal, AMC and precious metal investor Eric Sprott are each investing $27.9 million in cash in Hycroft in exchange for 23.4 million units, with each unit consisting of one common share of Hycroft and one common share purchase warrant.

The units are priced at $1.19 per share, which complies with the minimum bid price required by Nasdaq for an at-the-market purchase. Each purchase warrant is exercisable for one common share of Hycroft at a price of $1.07 per share and will carry a five-year term from the date of issuance.

Following the closing of the deal, which is expected to occur on Tuesday, Sprott and AMC will become the Hycroft's second largest stockholders, each holding approximately 21.8% of the company's outstanding common shares. With its investment, AMC has been granted the right to appoint a representative to Hycroft's board of directors.

In the first nine months of 2021, Hycroft recorded a net loss of $41.3 million. In a Securities and Exchange Commission filing in November, Hycroft warned it would need to raise additional cash to meet its financial obligations over the next year. In addition, the company ceased its mining operations in western Nevada but noted it would continue producing gold and silver from ore.

Hycroft said it intends to use the proceeds of the deal for general corporate purposes, including "repayment, refinancing, redemption or repurchase of existing indebtedness, working capital or capital expenditures and other investments, advancement of the Initial Assessment in the 2022 Technical Report Summary to a pre-feasibility and/or feasibility study and additional exploration at the Hycroft Mine."

Hycroft, which owns a more than 70,000-acre mine in northern Nevada that contains approximately 15 million ounces of gold and 600 million ounces of silver, was taken public in 2020 through a merger with special-acquisition purpose company Mudrick Cap (Hycroft Mining Holding Corporation)

AMC's stake comes as it has amassed an $1.8 billion war chest following its popularity with retail investors, previous share sales and the box office success of films like "Spider-Man: No Way Home" and "The Batman." The company has announced several actions over the past several months to help strengthen its business, including adding theaters to its global network, offering alternative programming, accepting cryptocurrencies for online movie ticket and concession purchases and plans to make a foray into the retail popcorn business.

"Our strategic investment being announced today is the result of our having identified a company in an unrelated industry that appears to be just like AMC of a year ago," Aron said in a statement. "It, too, has rock-solid assets, but for a variety of reasons, it has been facing a severe and immediate liquidity issue. Its share price has been knocked low as a result. We are confident that our involvement can greatly help it to surmount its challenges — to its benefit, and to ours."