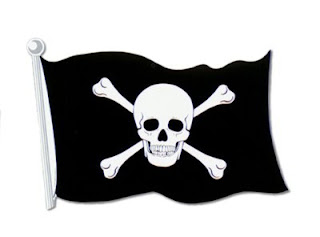 The declaration lets underwriters charge an additional premium based on the value of ships entering the area, according to Gurtenne. Pirates attacked or tried to strike 10 vessels off Benin or in the Gulf of Guinea in June and July, based on reporting to the International Maritime Organization, the United Nations’ shipping agency.

Underwriters can already levy additional premiums on ships calling at Nigerian ports or offshore terminals, Gurtenne said. Piracy costs the global economy an estimated $7 billion to $12 billion a year, the IMO says. Large parts of the Indian Ocean, Arabian Sea, Gulf of Aden, Gulf of Oman and southern Red Sea are risk zones for piracy, according to the committee.

To contact the reporter on this story: Michelle Wiese Bockmann in London at mwiesebockma@bloomberg.net

To contact the editor responsible for this story: Alaric Nightingale at anightingal1@bloomberg.net
Posted by Crude Oil Daily at 6:55 PM