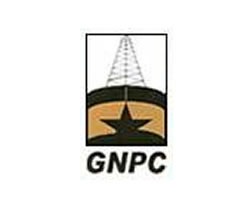 ACCRA (Reuters) - Ghana is unlikely to meet a target of ramping up production at its Jubilee offshore oil field to plateau output of 120,000 barrels a day by the end of this year due to "technical challenges", the chief executive of state oil comapny GNPC said on Thursday. "It is likely we may not reach plateau production by the end of this year as originally planned. There have been some technical challenges and we are now looking at early 2012," GNPC chief executive Nana Boakye Asafu-Adjaye told Reuters.
Posted by Crude Oil Daily at 9:26 AM