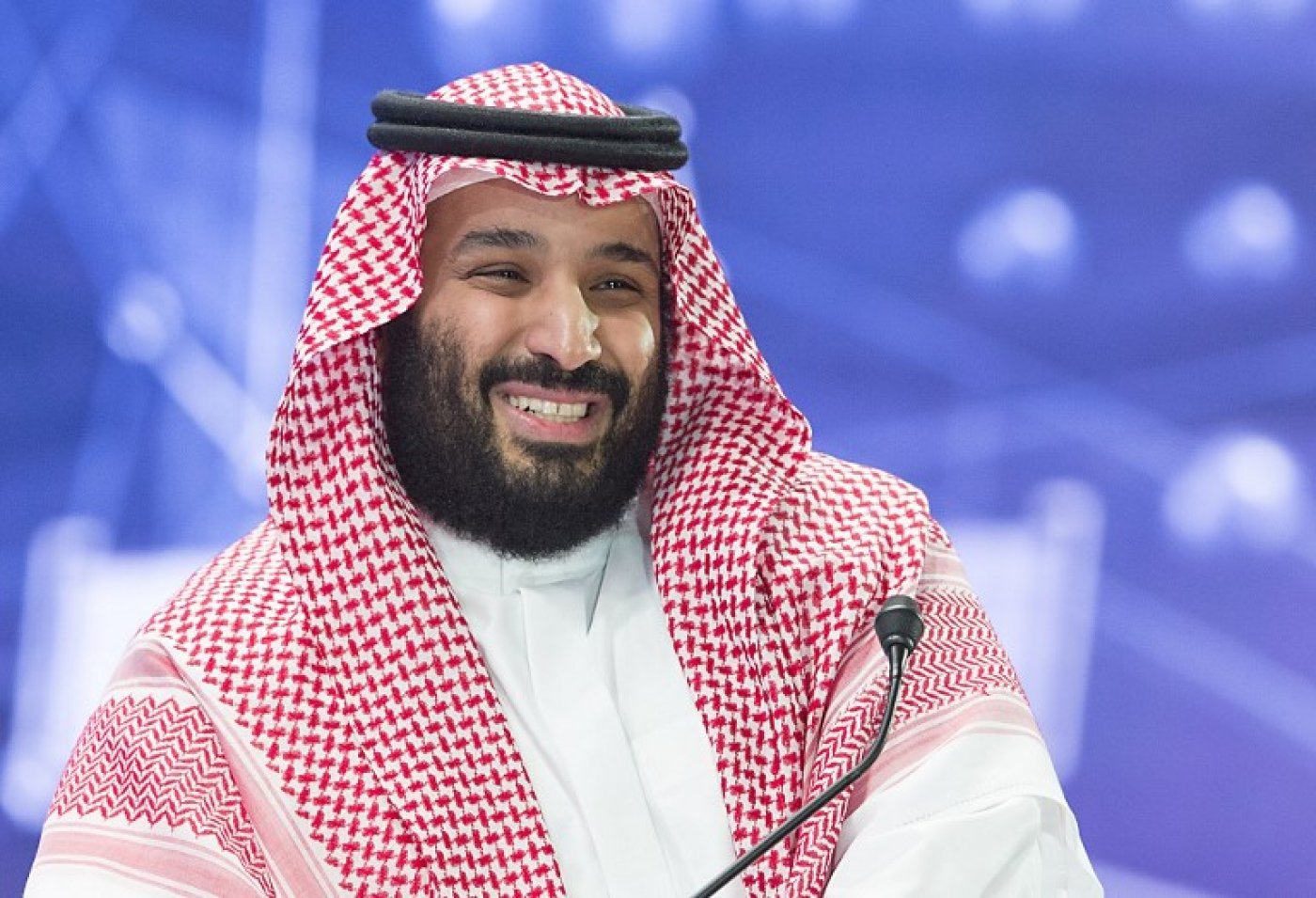 It also announced the launch of Aramco Trading Americas (ATA), a wholly-owned subsidiary of ATC based in Houston, Texas.

Aramco Trading Americas will be ATC’s regional office, expanding its trading business in North and South America to tap new opportunities and increase its existing customer base.

Under the purchase agreement, ATA will be the sole supplier and ‘offtaker’ of Motiva Enterprises, which owns North America’s largest refinery with a crude refining capacity of 630,000 barrels a day, producing consumer and commercial grade fuels and base oils.

Mohammed K Al-Mulhim, president and CEO of ATC, said: “The acquisition of Motiva Trading and the establishment of Aramco Trading Americas are a giant step towards executing our ambitious global growth strategy, which aims to expand our geographical reach and scale of operations, while further strengthening our product flexibility and optionality.”

With the launch of ATA, ATC brings its business closer to customers and provides them significant access to the world’s robust hydrocarbon system, which will significantly strengthen its value chain globally.

In December 2022, Saudi Aramco and French oil and petroleum company TotalEnergies took a final investment decision on an $11bn petrochemical project in Saudi Arabia, betting that demand for materials to make plastics will continue to climb, reported Bloomberg. The world’s largest oil-exporting nation is seeking alternative outlets for its vast supply of crude as countries gradually shift to cleaner energy.

In the same month, Saudi Aramco Base Oil Co, a refining unit of the state-owned oil producer, slumped in its trading debut following an initial public offering that raised $1.32bn, bucking the trend for strong debuts in the Gulf region amid the gloomy outlook for the global economy.

Saudi private equity firm Jadwa Investment sold 50 million shares — a 30 per cent stake — in the offering, for SAR99 per share, the top of the pricing range. Oil giant Saudi Aramco is holding onto its 70 per cent share.