Lula Sworn in as Brazil’s President 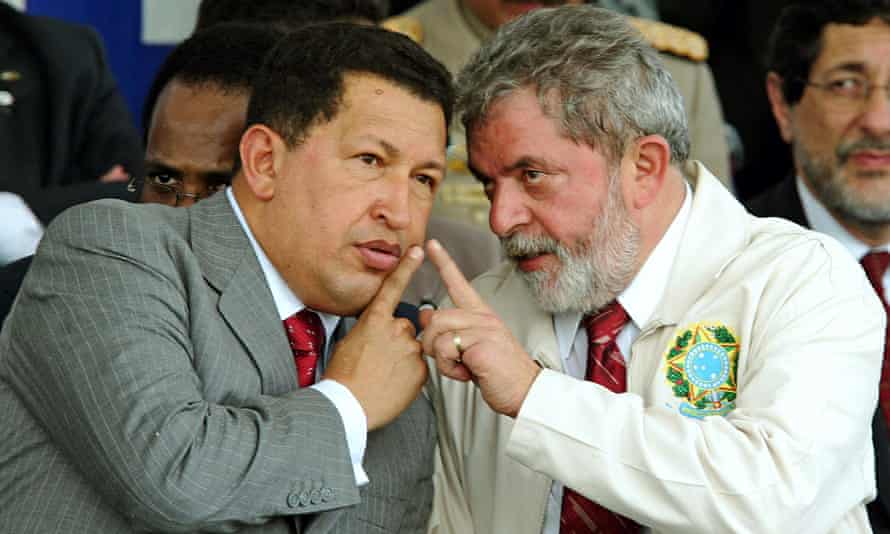 Leftist leader Luiz Inacio Lula da Silva was sworn in as president of Brazil on Sunday.

In a speech to Congress, Lula said he would send a report about outgoing Jair Bolsonaro’s administration to all lawmakers and judicial authorities, revoke Bolsonaro’s “criminal decrees” that loosened gun control, and hold the prior administration responsible for its COVID-19 policies.

“We do not carry any spirit of revenge against those who sought to subjugate the nation to their personal and ideological designs, but we are going to ensure the rule of law,” Lula said, without mentioning Bolsonaro by name. “Those who erred will answer for their errors, with broad rights to their defense within the due legal process.” Lula, 77, narrowly defeated conservative Bolsonaro in October to win a third presidential term after a hiatus that saw him spend a year and a half behind bars on corruption convictions that were later overturned on a technicality.

Now, Lula will have to navigate more challenging economic conditions than he enjoyed in his first two terms, when the global commodities boom proved a windfall for Brazil.

In his first act as president Sunday, Lula signed a decree to tighten gun control and set a 30-day deadline for the comptroller-general’s office to evaluate various Bolsonaro decrees that placed official information under seal for 100 years. He also signed a decree that guaranteed a monthly stipend for poor families, and reestablished the mostly Norway-financed Amazon fund for sustainable development in the rainforest. 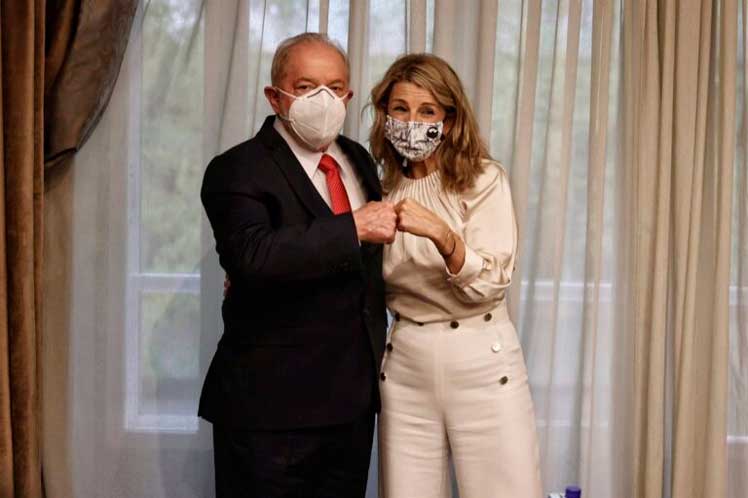 Bolsonaro left Brazil for Florida on Friday, avoiding having to hand over the sash to his rival, whose victory he has yet to recognize.

His supporters have protested for two months that the election was stolen and called for a military coup to stop Lula returning to office.

Reuters and The Associated Press contributed to this report.