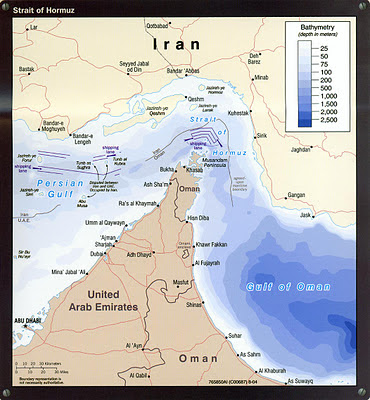 Iran has lifted crude from sanctions-hit Syria, the country's first export since late September, and more exports could follow from the country as buyers from India, Russia and China line up vessels.

Syria produced around 350,000 barrels per day (bpd) before the unrest of which about a third was exported.
Posted by Crude Oil Daily at 3:20 PM