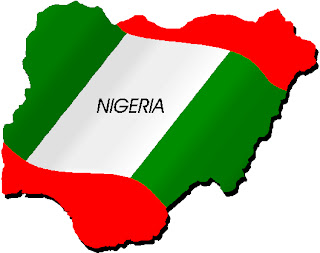 A U.S. diplomatic cable released by WikiLeaks quotes an Nigerian official who said politicians and the military, not militants, are responsible for the majority of oil thefts in Nigeria's crude-rich southern delta.

The Jan. 2009 cable recounts a conversation a diplomat had with Tony Uranta, a member of a government panel formed at the time to talk about fighting and oil theft in the Niger Delta. The cable quotes Uranta as saying militants accounted for no more than 15 percent of all oil thefts, while politicians and military accounted for the rest.

Another cable suggests militants received training outside of the country.

Nigeria is a top supplier of crude oil to the U.S. An amnesty program that began in 2009 has calmed violence, though oil thefts continue unabated.
Posted by Crude Oil Daily at 11:07 AM