Shell yet to present paper for oil exploration, production in Ghana – GNPC 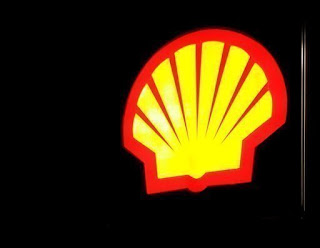 Royal Dutch Shell is yet to present its paper for the acquisition of an oil exploration and production (E&P) licence in Ghana despite ongoing talks with state officials, ghanabusinessnews.com has learned.

Shell officials have approached Ghana oil officials to express interest in exploring for oil in the country, the Reuters news service reported in September 2011.

An official at the Ghana National Petroleum Corporation (GNPC) says talks with the Anglo-Dutch company are still ongoing and it needs to bring a detailed paper to be reviewed.

“Talks still ongoing – the licence is for exploration and production but they have to present a paper for review,” Mr Thomas Manu, Director of Operations at GNPC told ghanabusinessnews.com on telephone October 14, 2011.

He indicated that Shell needs to show its technical abilities as well as other abilities on how to undertake the operations.

If granted the licence, Mr Manu said, the onus lies on Shell to make a move into production after exploration when it acquires data on the oil.

“It is good for Ghana, as Shell, one of the world’s biggest oil companies enter the industry – it will bring more jobs and investments,” Mr Bethel Donkor, a legal expert on oil and gas said on telephone to ghanabusinessnews.com.

Mr Donkor, however, said the necessary regulations should be followed before GNPC awards the licence to Shell.

By Ekow Quandzie & Pascal Kelvin Kudiabor
Posted by Crude Oil Daily at 11:17 AM