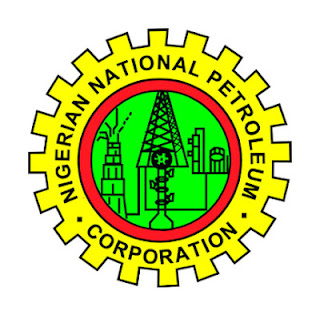 Be careful when opportunities to invest in Nigeria’s petroleum industry fall into your lap. According to the country’s state-run’s firm NNPC, crooks are using group MD Augustine Oniwon’s name to defraud people, in and out of Nigeria, of funds under the pretext of investments in the petroleum sector.

Raising the alarm over this “widespread impersonation of his person through the use of various internet media,” in a statement was acting group GM, Public Affairs Fidel Pepple. He cautioned both Nigerian and international investors saying that the perpetrators were in possession of fake letters and official documents with which they use to perpetuate the fraud.

According to Pepple, “The activities of these criminally minded persons entail the issuance of fake letters on the internet with the aim of defrauding innocent members of the public including investors within and outside Nigeria.”
It was stressed that if you are contacted by someone claiming to be Oniwon by Twitter, Facebook, and/or LinkedIn it is the criminals as NNPC’s MD does not have an account with any of these social media sites.

Oniwon has sought the intervention of the State Security Service (SSS) to help curb the acts of fraud.
Posted by Crude Oil Daily at 1:45 PM