"Hate to say it, but we need to increase oil & gas output immediately," 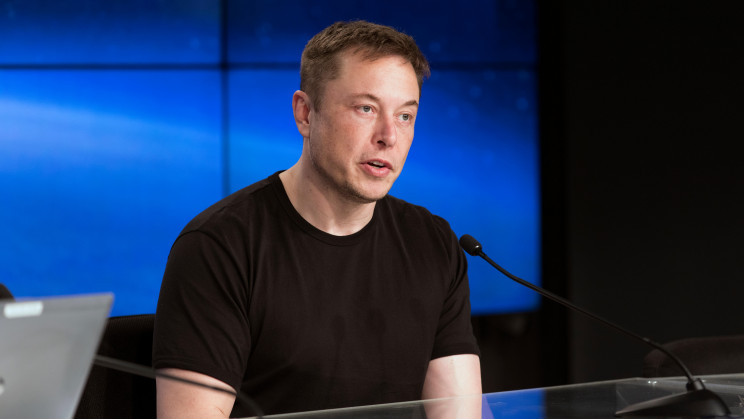 Tesla CEO Elon Musk is known for his eco-friendly ventures including solar power and his recommendation for implementing a carbon tax to deal with carbon emissions resulting from fossil fuels.

That's why it came as a shock when on Friday night, Musk tweeted that the U.S. needs to increase its oil and gas output.

Why did he say this and what does it have to do with Russia's invasion of Ukraine?

Get more updates on this story and more with The Blueprint, our daily newsletter: Sign up here for free.

"Hate to say it, but we need to increase oil & gas output immediately," wrote in his tweet Musk. "Extraordinary times demand extraordinary measures."

"Obviously, this would negatively affect Tesla, but sustainable energy solutions simply cannot react instantaneously to make up for Russian oil & gas exports," he continued in another tweet.

Some have suggested U.S. oil producers increase their output but they are currently struggling with a shortage of workers and necessary equipment. They are therefore unlikely to meet that gap.

In the past, Musk has taken strong anti-oil and gas stands even issuing a call for a “revolution” to counter “the propaganda of the fossil fuel industry which is unrelenting and enormous.”

To see him now reverse that stance after his hard work building electric vehicles and solar panels for a cleaner greener future illustrates just how dire the situation has become.

Musk has also shown strong support for Ukraine tweeting "Hold Strong Ukraine" and even activating Starlink satellite service in the nation after a tweet from Mykhailo Fedorov, the Vice Prime Minister of Ukraine, asked him to do so. His stance demanding that U.S. oil and gas producers increase their outputs could be another way of defending the nation.
Posted by Crude Oil Daily at 4:58 PM