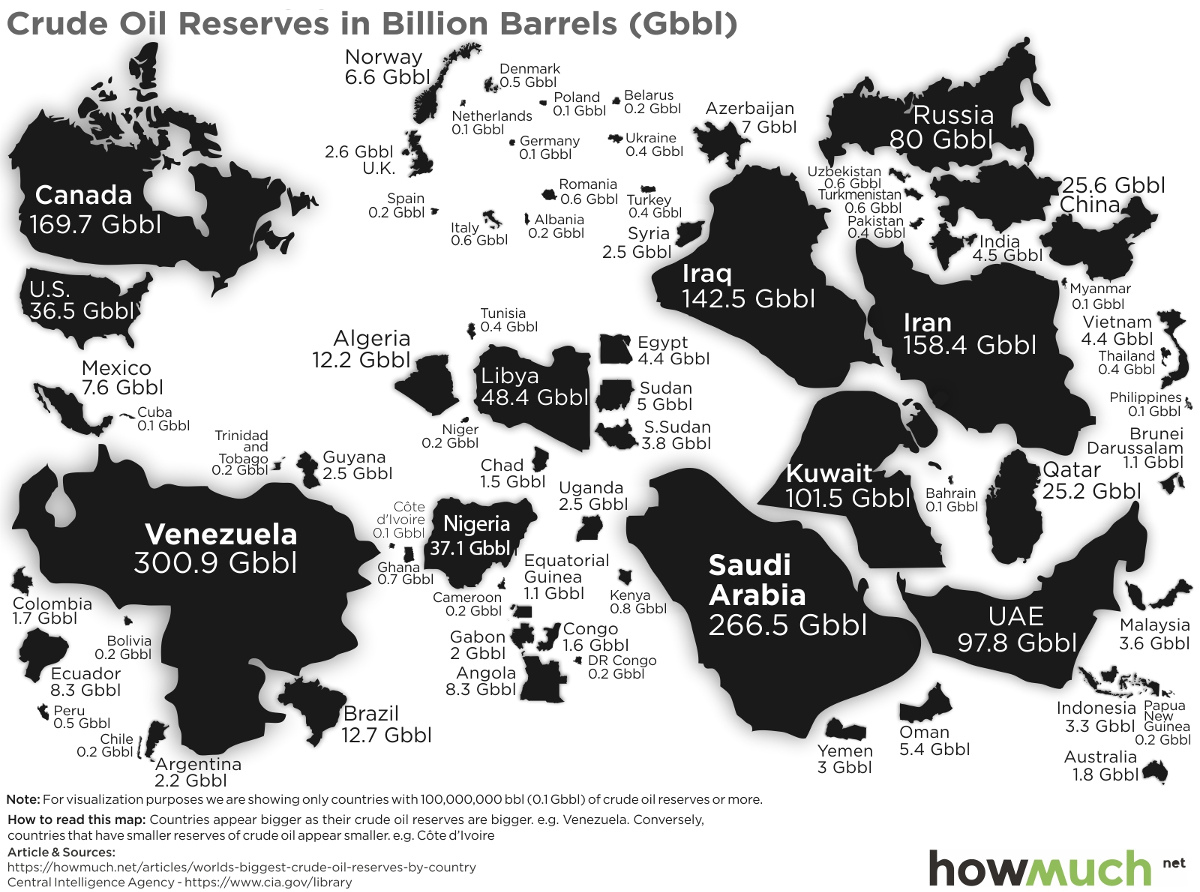 Just ahead of the winter season, Europe’s natural gas crunch created a snowball effect in global energy markets. What started as very low gas inventories in Europe during the summer is now spilling over into oil, natural gas, and coal prices all over the world, with no quick fix or signs of a major short-term correction in sight.

Brent Crude prices topped $79 per barrel early on Monday - the highest level in three years. Prices are now headed for $80 - a level which some analysts had forecast in the summer, but which not many market participants believed would happen because of the Delta variant depressing prices and demand in some parts of the world in July and August.

However, as the winter heating season in the northern hemisphere approaches, gas and power prices in Europe are surging, driving up coal demand and prices in Europe and globally as more coal is used in the power sector. At the same time, economies are rebounding from last year’s COVID-inflicted slump, with energy-intensive industries growing. But as demand rises, supply stays muted due to underinvestment in new energy supply in the past 18 months, the OPEC+ cuts, and weather-related outages such as Hurricane Ida at the end of August, which constrained U.S. Gulf of Mexico oil and gas supply throughout September.

Related: Europe Must Act To Avert An Energy Crisis This Winter

Because the supply of oil, gas, and coal is struggling to catch up with recovering demand, energy prices are rallying around the world.

Consumers and industries in Europe have already started to feel the pinch from record gas and power prices. Industries across Europe are scaling back operations due to record natural gas and power prices, threatening to deal a blow to the post-COVID recovery. Utilities are firing up more coal-powered electricity generation, pushing demand for coal higher, despite the record carbon prices in Europe and the European Union’s pledges to be a net-zero bloc by 2050.

The rally in natural gas prices is also spurring on global demand for coal. China and India are replenishing low stocks of coal, driving coal prices in Asia to records.

Goldman Sachs has recently nearly doubled its price projection for coal prices in Asia, expecting the benchmark Newcastle thermal coal to average $190 a ton in the fourth quarter, up from a previous forecast of $100 per ton, due to sky-high gas prices ahead of the winter heating season.

In China, a power supply crunch may be looming amid soaring coal and gas prices and electricity demand. Chinese authorities are ordering some factories in the heavy industries to curtail operations or shut down to avoid a power supply crisis, Bloomberg reports.

The gas and coal price spikes globally are set to raise demand for crude oil in the winter as a substitute fuel, analysts and OPEC itself say. A gas-to-oil switch and continued recovery in global oil demand have analysts and major oil trading houses predicting that oil will hit $80 and even $90 this winter - and potentially $100 a barrel at the end of 2022.

“Broader concern over tightness in energy markets, particularly for natural gas, is spilling over into the oil market. The Asian LNG market is trading at an equivalent of over US$150/bbl, while European gas prices are not too far off an equivalent of US$140/bbl. These higher gas prices will lead to some gas to oil switching, which would be supportive of oil demand,” ING strategists Warren Patterson and Wenyu Yao said early on Monday.

Oil price hitting $80 a barrel, however, would be a pain point for many crude importers, including large Asian customers such as China and India.

If the current price strength continues, the OPEC+ monthly meeting on October 4 could see the alliance easing the cuts for November by more than the 400,000-bpd supply increase each month, ING noted.

By Tsvetana Paraskova for Oilprice.com