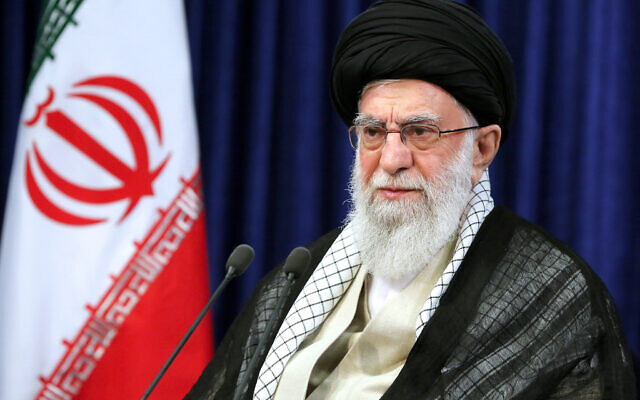 Iran is drafting plans to attract as much $145 billion domestic and foreign investments in its oil industry over the next eight years, Iranian Oil Minister Javad Owji said on Tuesday.

“We plan to invest $145 billion in the development of the upstream and downstream oil industry over the next four to eight years, hence I welcome the presence of domestic and foreign investors in the industry,” Owji, the new oil minister, said during a meeting with executives from China’s oil giant Sinopec, as carried by the Iranian oil ministry’s news service Shana.

Iran is also working to boost cooperation with Chinese companies, the minister added.

Earlier this month, Owji met with a top official from the China National Petroleum Corporation (CNPC) in Tehran to discuss cooperation and expansion of bilateral relations.

The new Iranian president and administration continue to work on close ties with China, which were forged during the previous administration.

China is Iran’s biggest trade partner and one of the very few countries still importing some crude oil from Iran despite the U.S. sanctions against the Islamic Republic’s oil exports and oil industry.

Iran is now looking to increase oil production from all of the fields in its massive West Karoun cluster, potentially adding 1 million barrels per day (bpd) to its output.

In July, the Islamic Republic also officially opened its new oil export terminal—the Jask Oil Terminal on the Sea of Oman outside the Strait of Hormuz—built to allow Iran to ship crude oil without the need for tankers traveling through the world’s most strategic oil chokepoint.