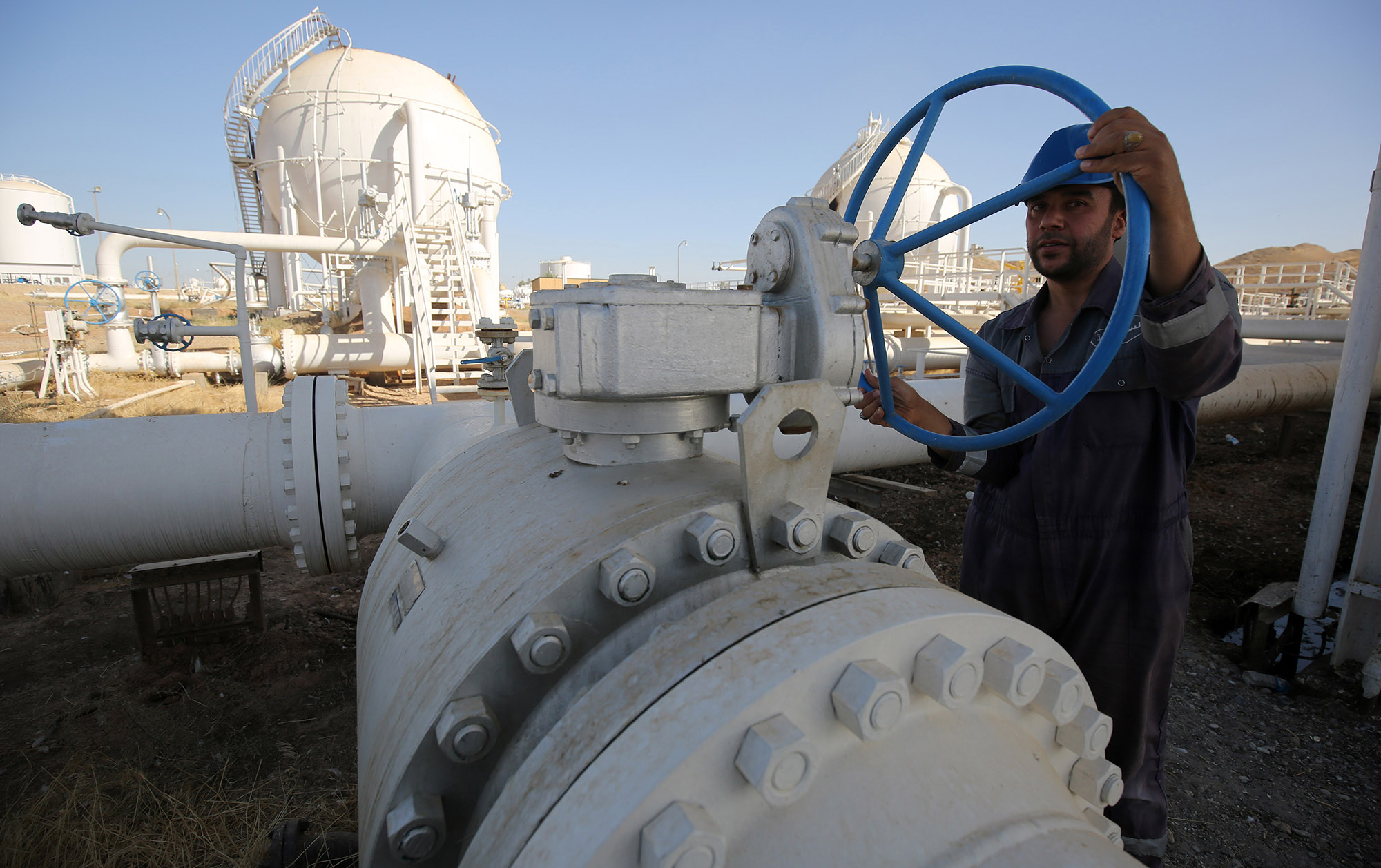 As the global natural gas crunch hits suppliers and consumers alike, OPEC nations are warning of the knock-on impact for oil markets.

Iraq expects higher demand for crude as the shortfall of gas forces consumers to look for alternative fuels, Oil Minister Ihsan Abdul Jabbar said on Wednesday. The head of Nigeria’s state oil firm, Mele Kyari, predicted that petroleum demand could be boosted by 1 million barrels a day, with prices potentially gaining $10 a barrel over the next six months.

While the two exporters are hardly neutral observers of the situation, their views echo thinking that’s increasingly widespread in the market. Brent futures are already at $75 a barrel, approaching this year’s peak.

Goldman Sachs Group Inc. says that a cold winter could overwhelm the oil market’s capacity to make up for missing gas supplies, resulting in a price spike with repercussions for the economy. Almost 2 million barrels of oil a day could be needed for a mixture of power generation and industrial purposes, the bank said.

In such an extreme scenario, the Organization of Petroleum Exporting Countries and its partners could benefit handsomely, as they still have plenty of crude supplies shuttered when the pandemic struck last year. It could be a particularly golden opportunity for Baghdad, which is eager to maximize sales after being hobbled by years of conflict.

“If there is agreement within OPEC, we will be ready,” Iraq’s Jabbar said.

— With assistance by Manus Cranny