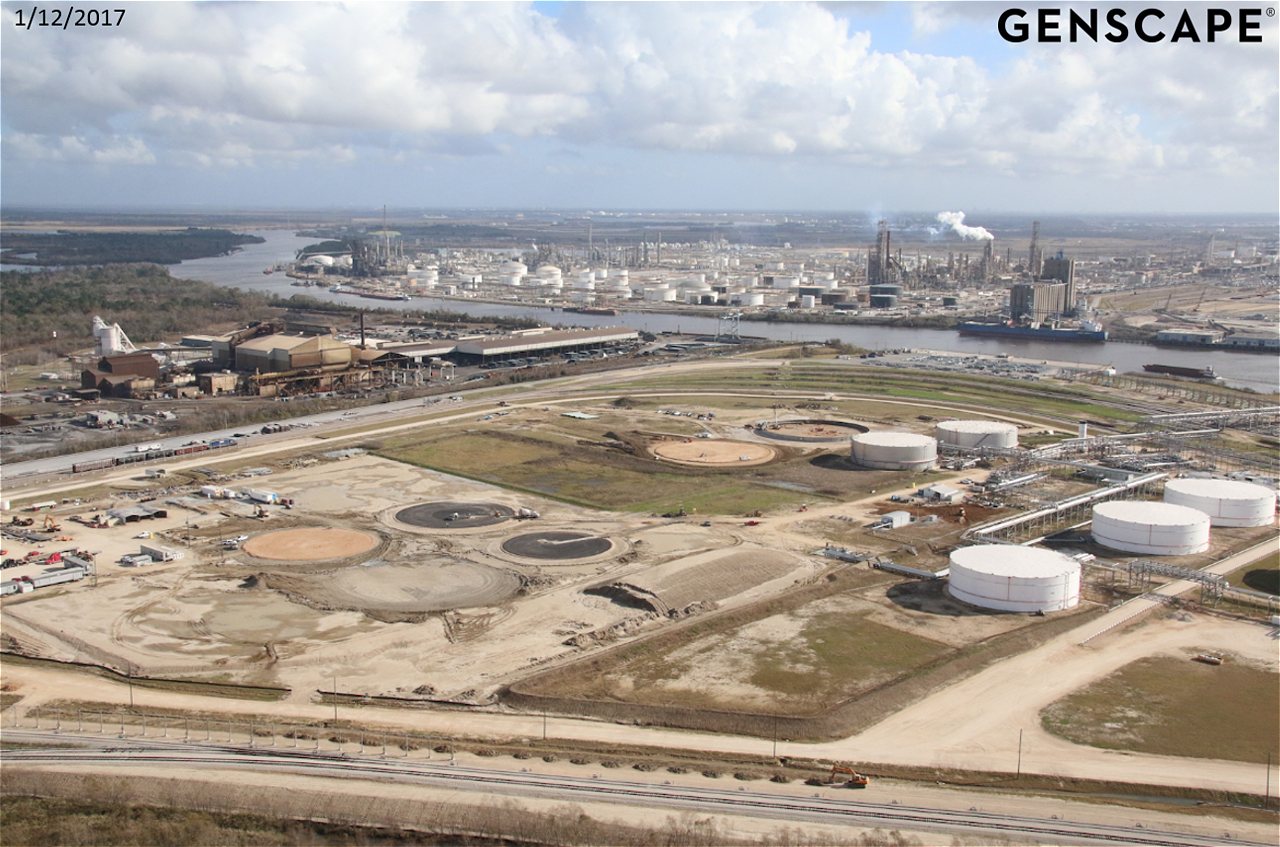 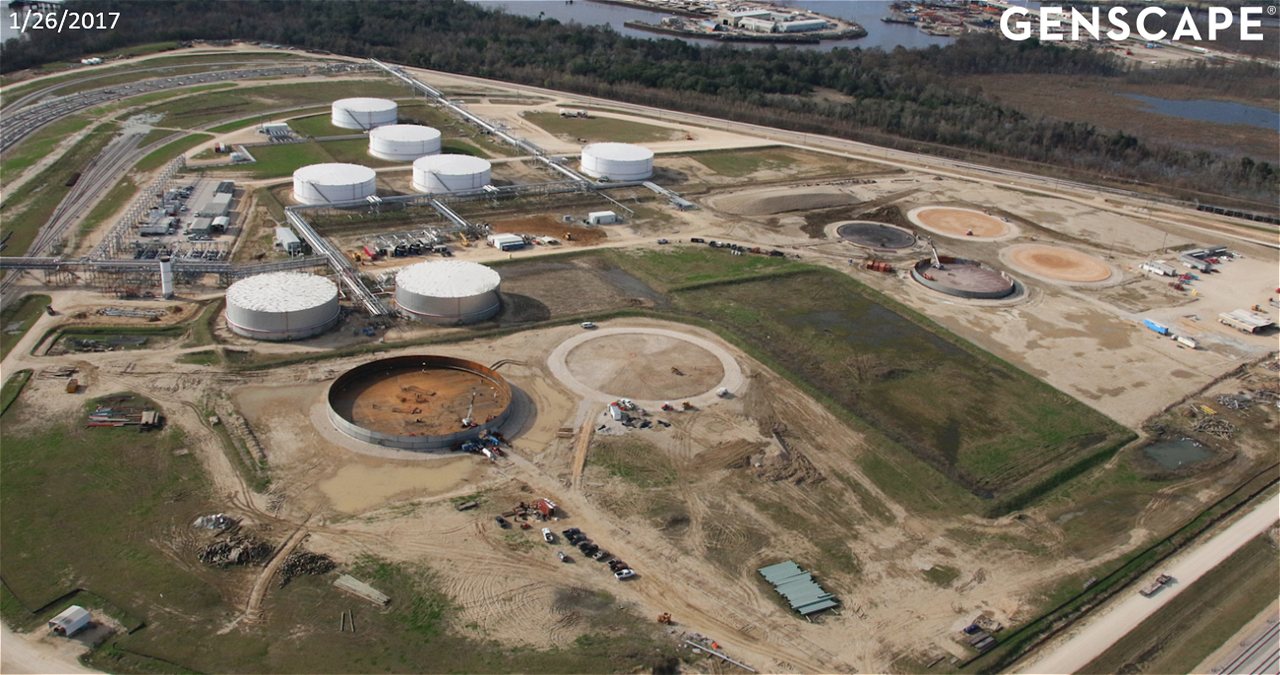 The Jefferson Energy Terminal has hit the ground running since completing four large storage tanks in late 2017, capable of handling a total 550,000 barrels (bbls) of ethanol. The tanker “Bow Kiso” (IMO: 9379894) received the first ethanol that came from the terminal on November 30, 2017. Since the inaugural shipment, at least six additional vessels have been identified through Genscape’s Ethanol Export Monitor as carrying ethanol from this terminal.

Situated on the east bank of the Neches River Ship Channel at the Port of Beaumont in Texas, Jefferson Energy Terminal is close to multiple large refineries in the Port Arthur area such as Saudi Aramco’s Port Arthur Refinery and Exxon Mobil’s Beaumont Refinery. The port is the fourth largest in the U.S., and hosts cargos that make their way from the Gulf of Mexico or the Intracoastal Waterway each day. The terminal became operational in 2013 and has since raised its crude storage capacity to over 700,000 bbls.

The terminal is able to handle two ethanol unit trains and is connected directly to Class I railroads, providing unit trains direct access without connecting to a short-line. This avenue opens doors to most ethanol plants in North America, including Green Plains who operates 17 ethanol plants with a total capacity of approximately 1.5 billion gallons (gals).

Construction of the ethanol tanks began around January 2017. Completion was originally planned for the second to third quarter of 2017, but construction was delayed in August due to Hurricane Harvey. Genscape first recorded storage in November 2017 during a flyover of the terminal. Genscape has been collecting aerial imagery since July 2014.

As reported by Genscape’s Ethanol Export Monitor, the first recorded shipment out of Jefferson Energy Terminal was the Bow Kiso which received approximately 3 million gals between November 30 and December 2. Additionally, the vessel also received an approximate 1 million gals  from Oiltanking-Texas City before heading to Brazil. The next two shipments in December were considerably larger. The “Stolt Gulf Mirdif” (IMO: 9359399) and “Pigeon Point” (IMO: 9322396) each are believed to have received over 10 million gals with destinations of India and Brazil, respectively.

In January, the terminal has continued to stay active with multiple vessels believed to be carrying ethanol. As of January 30, at least four vessel have been identified as receiving ethanol from the facility this month. End destinations have not been finalized for all vessels, but early indications show Brazil and India as high probabilities.