Is Nigeria Breaking Its Promise To OPEC? 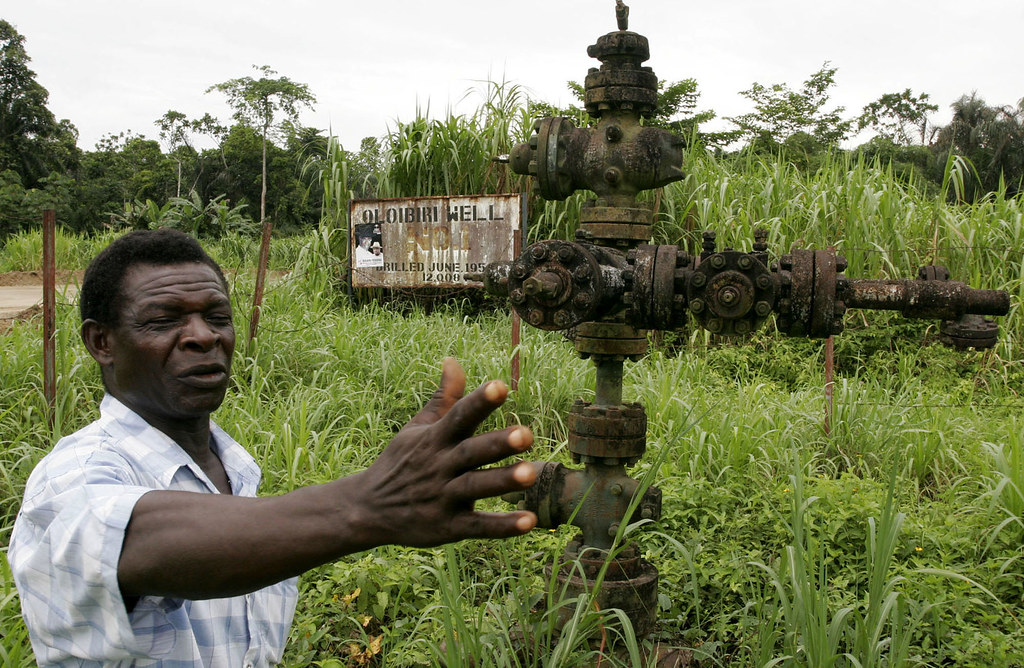 As OPEC allies push to restrict oil output in an international attempt to bolster crude prices, Nigerian producers are heading in the opposite direction, aspiring to increase output by 250,000 more barrels a day to reach their overall goal of 2.5 million per day by 2020. Look no further than Shoreline Group, Nigeria’s third-largest independent oil producer, which intends to double their output by the end of this year alone.

Ironically, this is all happening at the same time that the Nigerian government has pledged to participate in a global pact lead by Saudi Arabia and Russia to restrict oil supply. This month the government made an official pledge to keep output under 1.8 million barrels a day in 2018. Meanwhile, as Nigerian oil minister Emmanuel Kachikwu makes his lofty promises to OPEC, the nation’s crude output is at its highest level in more than two years.

In January, Nigeria produced an average of 1.93 million barrels per day, well above the promised 1.8 million. On top of this figure, the nation is set to start up production in a new large-scale oil field by the end of the year, their first in half a decade. The new offshore Egina oil field will has a production capacity of 200,000 bpd. Clearly, Nigerian producers show no sign of heeding their own oil minister’s calls.

While Nigerian government officials say one thing and independent producers are doing the opposite, the rest of the oil-producing world is looking nervously on, hoping that other countries won’t begin to follow Nigeria’s lead and ramp up their own production, causing the tenuous OPEC deal to fall apart.
Posted by Crude Oil Daily at 11:38 AM