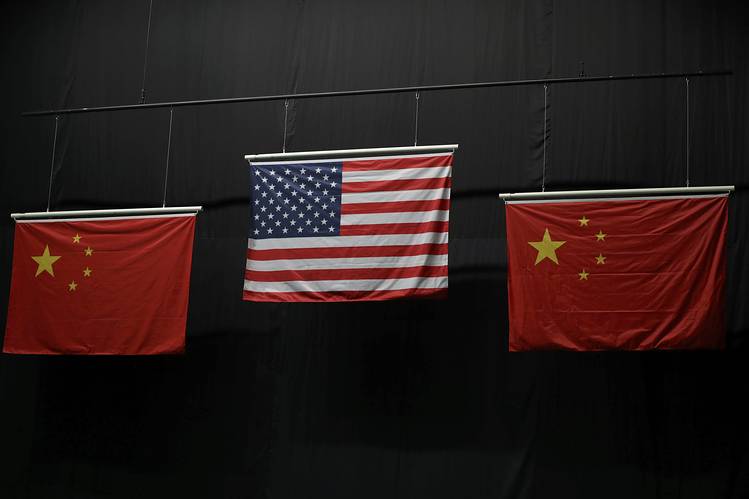 China's crude oil imports from the US hit a new record high at 2.01 million mt or 474,450 b/d in January, General Administration of Customs data showed Monday.

The volume was significantly higher than the last record high of 1.18 million mt or 289,443 b/d registered in November last year.

Unipec, the trading arm of Asia's largest refiner Sinopec, said it would raise its shipments from the US to China by around 80% to 10 million mt in 2018, from 5.57 million mt last year, Sinopec said on the mobile app WeChat Monday.

The volume brought in by Unipec accounted for 72.8% of China's total US crude imports in 2017, and 10% of US crude exports, making it the largest trading company for US crudes in the Asia Pacific, Sinopec said.

Almost 40% of US crude exports have gone to China in 2017 compared to around 20% the previous year, according to Platts estimates.

Sinopec said more than 10 of its refineries in China have processed US crude grades, as they diversify feedstock sources.

Moreover, the US has been improving its infrastructure for exporting crude. Sinopec expects to see more VLCC cargoes directly exported from the US in the near future.

Crude has been exported on VLCCs from the US Gulf Coast via reverse lightering operations, with smaller vessels carrying the cargo to load the carriers offshore.

The LOOP terminal is currently the only US port capable of fully loading a VLCC.

Loading a VLCC via lightering typically requires three to four Aframaxes to perform offshore ship-to-ship transfers. Direct loading of a VLCC would cut out the lightering operations.