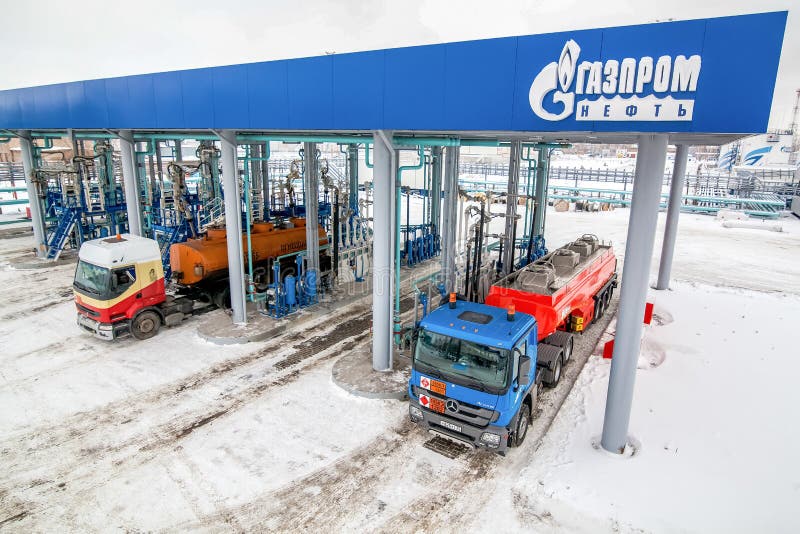 Shell Plc said its withdrawal from Russia will result in $4 billion to $5 billion of impairments, while also warning investors that extreme energy price volatility in the first quarter could hit cash flow.

The statement from the London-based giant shows that, despite a surge in oil and gas prices, Russia’s invasion of Ukraine has upended the supermajors’ plans and left them scrambling to adapt to historic shifts in energy markets.

The impairment surpasses Shell’s $3.4 billion worth of assets in ventures and downstream operations in Russia. But it pales in comparison to the $25 billion its peer BP Plc could write down from its much larger involvement in Russia.

While western energy companies leaving Russia are likely to take massive financial hits, they are attempting to minimize the reputational damage of investing in Moscow-backed projects following the war on Ukraine. It also allows them to address mounting questions about how their Russian oil and gas operations fit in with plans to turn greener.

For the first quarter, Shell also warned of around $7 billion of cash outflow from its operations due to “the unprecedented volatility in commodity prices prevailing up to the end of the quarter,” according to a statement Thursday.

There could also be further “material” impact on cash flow as high energy prices led to increased margin calls — additional funds that need to be deposited with brokers and exchanges to cover part of the value of commodities contracts. As prices rise, margin calls have become a major drain on traders’ cash reserves across the industry, with one lobby group holding talks with the European Central Bank in a plea for help.

Shell said its first-quarter trading results from both oil and gas are likely to be higher than in the preceding period. That comes after an already strong set of earnings for gas in the final three months of last year, but a weak performance from the oil trading business.

Despite the writedown and working capital movements, RBC analyst Biraj Borkhataria saw Thursday’s statement as positive “given stronger LNG and oil-products trading, as well as a better result from chemicals than we had forecasted.” Earnings from the chemicals unit are expected to be in line with the fourth-quarter with higher utilization offsetting rising feedstock and utility costs, Shell said.

From the first quarter, which is scheduled to be announced May 5, Shell will break out the profitability of its renewables and energy solutions business which until now was reported together with its gas unit.