LyondellBasell to Shut Houston Refinery by 2024 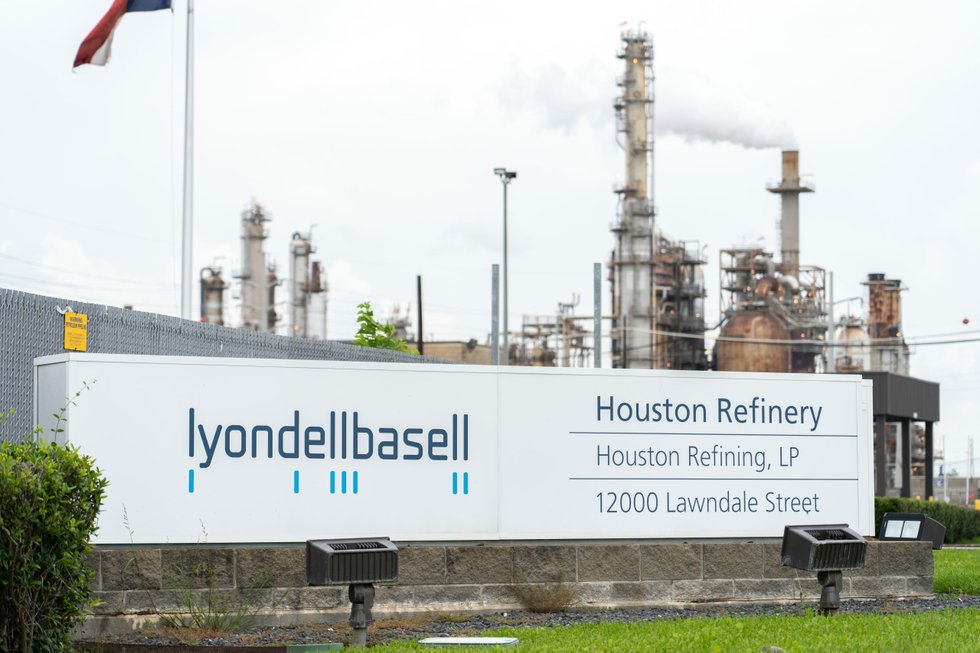 Rotterdam (the Netherlands)-headquartered LyondellBasell, a multinational chemical company, will permanently shut operation of its Houston crude oil refinery by the end of 2023, the company said in a statement.

The company did not cite any reason for the sudden closure decision of operations at the Houston refinery, but, experts believe, that the chemical maker did not have any option but to shut its refinery after two failed attempts to sell this facility in the last two years. The crude oil refinery is understood to be a high cost and low margin business.

“After thoroughly analyzing our options, we have determined that exiting the refining business by the end of next year is the best strategic and financial path forward for the company. These decisions are never easy and we understand this has a very real impact on our refinery employees, their families, and the community. We are committed to supporting our people through this transition,” said Ken Lane, interim Chief Executive Officer (CEO) of LyondellBasell.

In the interim, the company will continue serving the fuels market, which is expected to remain strong in the near term, and consider potential transactions and alternatives for the site.

The Houston refinery which makes gasoline, diesel, and jet fuel, will remain in operation and the company will continue to seek potential buyers along with other alternatives including partnerships with capital infusion in this roughly 700-acre site on the Houston Ship Channel. Earlier, the company took a US$ 264 million impairment charge as part of its decision to exit refining.

LyondellBasell has twice mounted efforts to sell the 268,000 barrel-per-day (bpd) refinery but failed to conclude any deal or alliance due to the absence of any interested party.

While announcing the decision, Lane said, “Once the anchor of its supply chain as a regional chemical company, this refinery is no longer a fit with its global petrochemical product. Hence, it has decided to cease the operation of its Houston refinery no later than December 31, 2023.”

The CEO further added, ”While this was a difficult decision, our exit of the refining business advances the company’s decarbonization goals, and the site’s prime location gives us more options for advancing our future strategic objectives, including circularity.”

LyondellBasell’s Houston Refinery has the capacity to transform crude oil into transportation fuels and other products including lubricants chemical intermediates and petroleum coke. Circularity primarily means efforts by plastics manufacturers to increase spare finished plastics from landfills and return them to the supply chain for chemical plants.

Early this month, LyondellBasell announced the publication of its 2021 sustainability report titled ‘Future Focused’. The report fixes the company’s goal to produce 2 million metric tonnes of recycled and renewable-based polymers by 2030, 30 percent absolute emissions reduction from operations by the end of the current decade, 50 percent minimum of electricity procured from renewable sources by 2030, and achieve a ‘net zero’ greenhouse gas emissions from operations by 2050.

“We are future-focused and we believe our goals for more circular and sustainable plastics and decarbonization are critical to the long-term success of LyondellBasell. They help create a better future for our employees and our communities, as well as advance our customers’ sustainability ambitions,” said Lane.

He further added, “A net-zero economy without plastic waste in the environment will require collaboration throughout the value chain and its key to securing society’s transition toward a more sustainable future.”