Saudi Aramco Will More than Double Project Management Portfolio in 2022 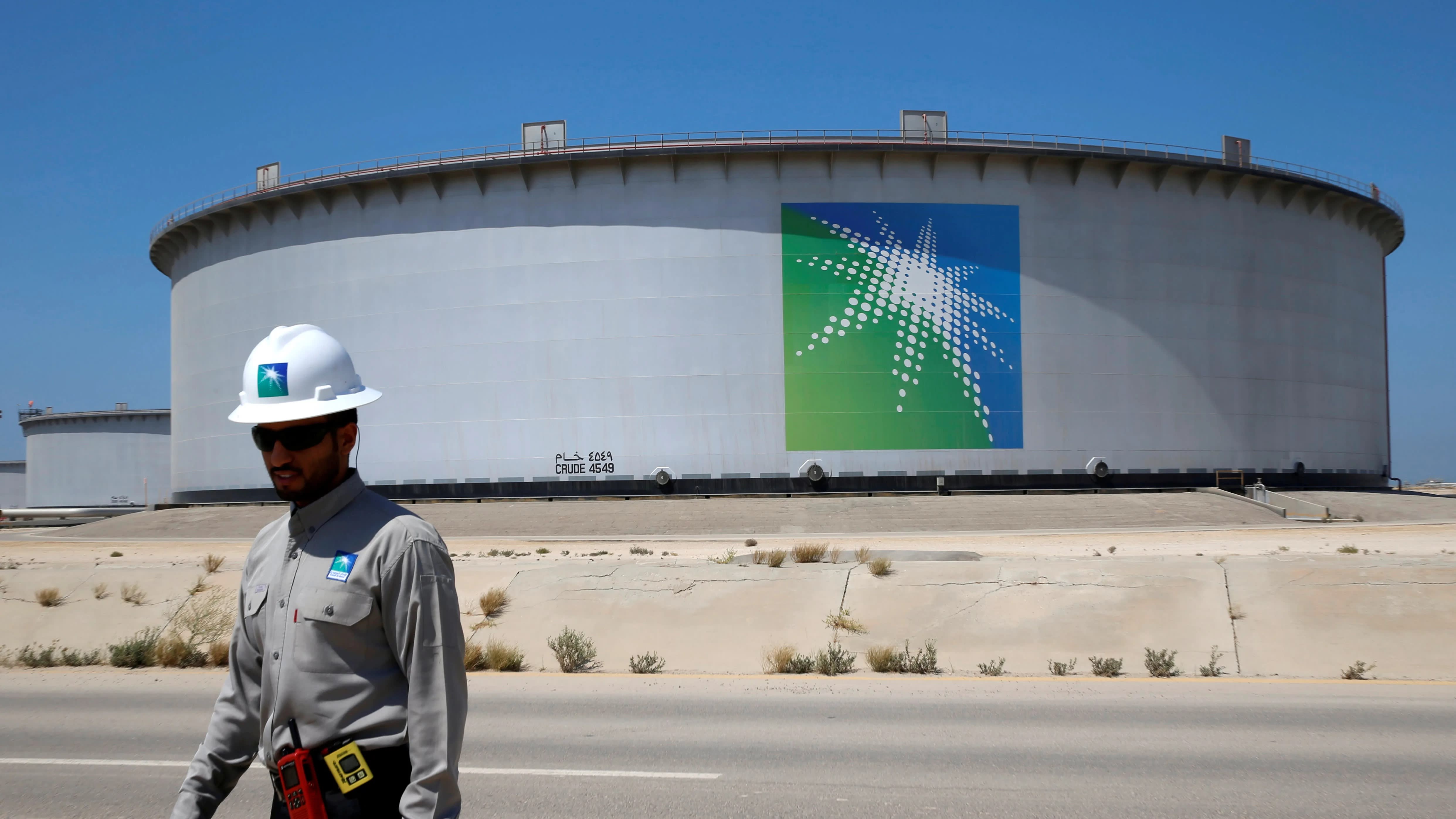 Saudi Aramco plans to more than double the amount of projects being managed by the firm from 200 to 418 by 2022, our sister publication Construction Week reported.

audi Aramco project engineer Eng Abdullah Al Seflan at the Future Projects Forum (FPF) said that “the vision is to be recognised as a pacesetter for the centre of excellence in project management. For cost of effectiveness of projects, we have the best in class within the oil and gas sector.”

According to Al Seflan, 23% of the project management expansion will fall under its civil and infrastructure division.

It is also planning to upgrade security facilities at the East-West pipeline’s pump stations, likely in response to attacks on those facilities in the past year.

The Hawiyah gas plant will undergo work in 2022, with plans to upgrade its buildings for risk mitigation, and with Phase 3 of its Master Gas System expansion for pipelines and distribution.