Filling Up: The World Has an Oil Storage Problem 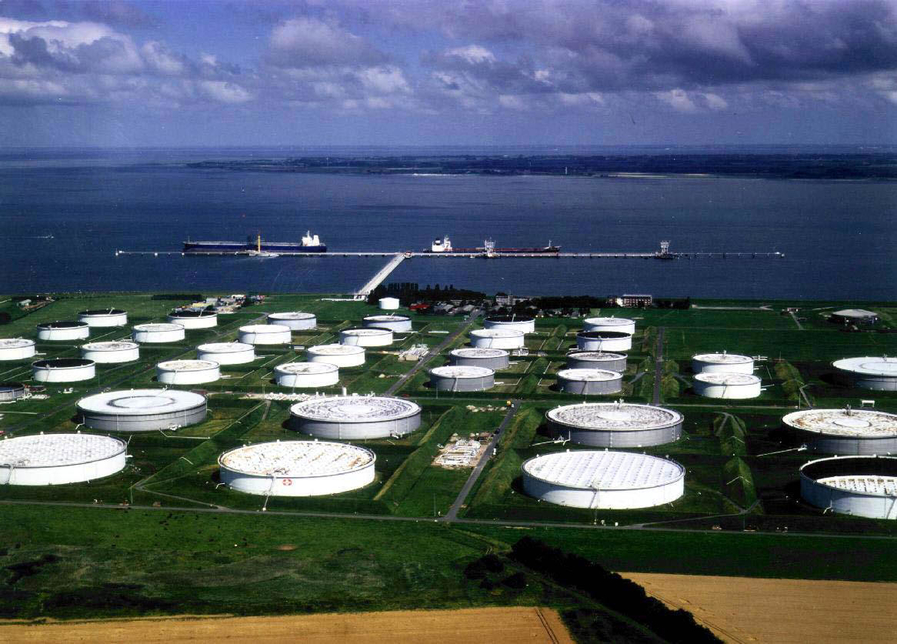 The oil market could see a record supply surplus in April as coronavirus wipes out demand and big producers pump more, creating a global glut that threatens to overwhelm storage capacity within months and force widespread industry shutdowns, analysts said on Wednesday.Crude is already gushing into storage at land and sea worldwide as countries curb travel and economic activity falls due to coronavirus. Storage levels are rising even before a wave of supply hits the market from Saudi Arabia, Russia and other producers who are gearing up to fight a price war for market share.

US benchmark crude fell to its lowest since April 2002 at $US22.60 a barrel on Wednesday, and is down more than 60 per cent since the start of the year. Brent crude prices have fallen almost 45 per cent in March alone, following the most pronounced demand destruction since the financial and economic crisis of 2008.

As storage reaches capacity, a slide toward $US10 per barrel is possible, according to some investors and analysts. That last happened during the 1998 glut before both oil companies and oil producing nations curbed supply.

Some Canadian crude is already trading not far off $US10 per barrel because of steep price discounts to US benchmark WTI crude.

“We believe we have not seen the worst of the price rout yet, as the market will soon come to realize that it may be facing one of the largest supply surpluses in modern oil market history in April,” said Rystad Energy’s Head of Oil Markets Bjornar Tonhaguen.

IHS Market analysts estimated the global oil supply surplus on a monthly basis to range between 4 million barrels per day (bpd) and 10 million bpd from February to May 2020 – equal to 4-10 per cent of global demand.

Standard Chartered Bank expected an “extreme” global surplus of 12.9 million bpd in the second quarter – 13 per cent of global demand – and a cumulative surplus exceeding 2.1 billion barrels by the end of the year – well above the annual output of OPEC’s second largest producer Iraq.

“Does the world have enough storage capacity to handle it? … For crude oil, we estimate total spare inventory capacity at 900 million barrels,” BofA Global Research said.

The Organization of the Petroleum Exporting Countries (OPEC) and Russia failed to seal a deal to cut oil production earlier this month, as they disagreed on how to respond to the impact on demand of coronavirus. Since then, OPEC’s de facto leader Saudi Arabia has pledged to flood the world with cheap oil.

Some major oil consuming nations like the United States and India have tried to take advantage of low oil prices and bulk their its strategic stockpiles.

US President Donald Trump vowed to fill the country’s Strategic Petroleum Reserve to the top. The US strategic reserve has the capacity to take an additional 77 million barrels of crude, and will fill it over several weeks.

That is a fraction of the expected global glut. Around 3.3 billion barrels of oil is stored globally onshore, close to the peak of 3.4 billion barrels reached in early 2017, according to Kpler data. Another 91 million barrels is in floating storage – in vessels at sea. That is not far off peaks reached in 2009.

The surplus will only get worse if producers continue their price war. It will be “intensified by the fact that other OPEC countries will likely do their utmost to boost exports as their fiscal budget is under pressure due to lower prices,” said Homayoun Falakshahi, senior analyst at Kpler.

The International Energy Agency said on March 9 it expected oil demand to be 99.9 million barrels per day (bpd) in 2020, lowering its annual forecast by almost 1 million bpd and signalling a contraction of 90,000 bpd, the first time demand will have fallen since 2009.
The IEA said that in the first quarter alone, the virus wiped out 2.5 million bpd of demand or 2.5 per cent.

“We estimate OPEC+ spare capacity at 2 million bpd, and at 3 million bpd if Libya’s nearly 1 million bpd production comes back online. What we are seeing here is essentially the atomic bomb equivalent in the oil markets,” said Rystad Energy’s analyst Louise Dickson.