Largest U.S. Refinery Back Up and Running 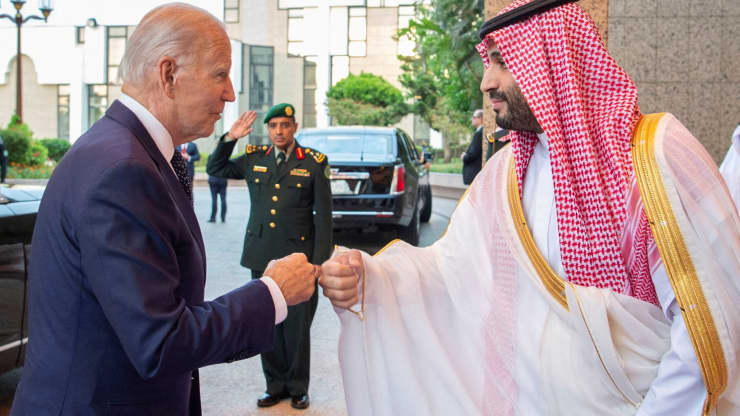 The Aramco-owned Motiva refinery shut down on December 23 during winter storm Elliott.

Gasoline prices rose earlier in the week with many U.S. refineries still shuttered due to the freezing temperatures from the week prior.

The largest crude oil refinery in the United States has returned to production, people familiar with the plant’s operations told Reuters on Friday.

The nation’s largest crude oil refinery, Motiva Enterprises, shut down on December 23 as a cold snap ripped through much of the country. Motiva, located in Port Arthur, Texas, has a capacity of more than 630,000 bpd, according to the company website.

The Motiva refinery in Port Arthur—the largest in the United States—is wholly owned by Saudi Aramco, the state-run oil giant of Saudi Arabia.

Motiva began the restart at the refinery on Christmas Day, although said at the time that the full restart could take until January 11, a notice filed by the company with the Texas Commission on Environmental Quality said.

Gasoline prices rose earlier in the week with many U.S. refineries still shuttered due to the freezing temperatures from the week prior, including another refinery in Port Artur: TotalEnergies 238,000 bpd refinery. According to AAA data, gasoline prices had risen 12.4 cents on the week as of Tuesday. Today, according to AAA data, gasoline prices are still 11.1 cents higher than last Friday at an average of $3.290 per gallon. The weekly rise is the first weekly rise in two months, GasBuddy’s Patrick De Haan said in a note earlier this week.

U.S. gasoline and distillate stocks dropped in the week ending December 30, according to the most recent EIA data, in large part due to the refinery shutdowns in the United States.