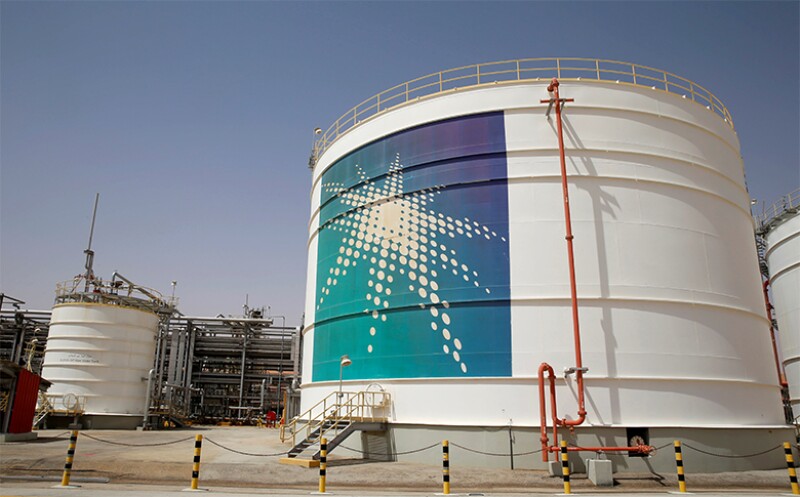 The discovery — in the Eastern Province of the country where Aramco’s oil and gas facilities are located — is of special significance, Prince Abdulaziz said, because it proves that Arab Extra Light crude can be produced from the Tuweiq Mountain formation.

Another oil discovery, al-Ajramiyah, was made northwest of the city of Rafhaa on Saudi Arabia’s northern border, where a test well flowed at the rate of 3,850 b/d. The oil minister did not specify whether the al-Ajramiyah find comprises conventional or unconventional crude, nor did he provide its API.

Two further finds comprised non-conventional gas. The first, at the al-Minahhaz well, southwest of the giant Ghawar field, yielded 18mn ft3/d of gas and 98 b/d of condensate from the al-Sarrah reservoir. The Sahbaa well, south of Ghawar, yielded 32mn ft3/d of gas.

Aramco is now delineating the fields to determine their size and capacities, said Prince Abdulaziz.

Aramco, which has a crude production capacity of 12mn b/d and reserves of around 260bn bl, focuses its exploration activities on gas, rather than crude, and is working to include shale gas in its portfolio. The company produced 8.978bn ft3/d of natural gas in 2019, much of it conventional.