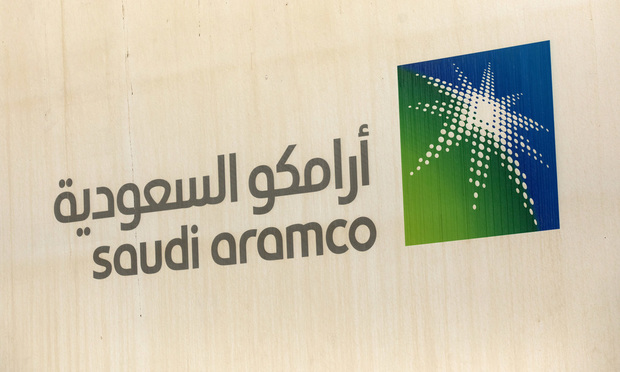 Saudi Aramco has been given a $1trn valuation by Morgan Stanley, as Wall Street is still divided on how much the world’s biggest oil company is actually worth.

Aramco has been given a valuation range spanning hundreds of billions of dollars, according to research from two Wall Street banks that underlines the dilemma facing lenders working on what is expected to be the world’s largest initial public offering.

In a presentation for investors, Morgan Stanley bankers ran through several valuation models that gave a spread of about $1trn between the most bearish and bullish scenarios. For example, based on a dividend discount model the spread ran from $1.06trn up to $2trn.

The base case was $1.52trn, according to the presentation seen by Aramco faces a delicate balance as it seeks to push its IPO valuation as close as possible to Crown Prince Mohammed Bin Salman’s $2trn — a figure that’s been met with skepticism from many professional investors — while making sure it’s attractive to potential Saudi buyers.

Among 16 banks that offered a valuation, the range in estimates ran from $1.1trn at the bottom right up to $2.5trn, a nuber that even the crown prince might find optimistic. The midpoint was $1.75trn, according to people who’ve reviewed all the research.