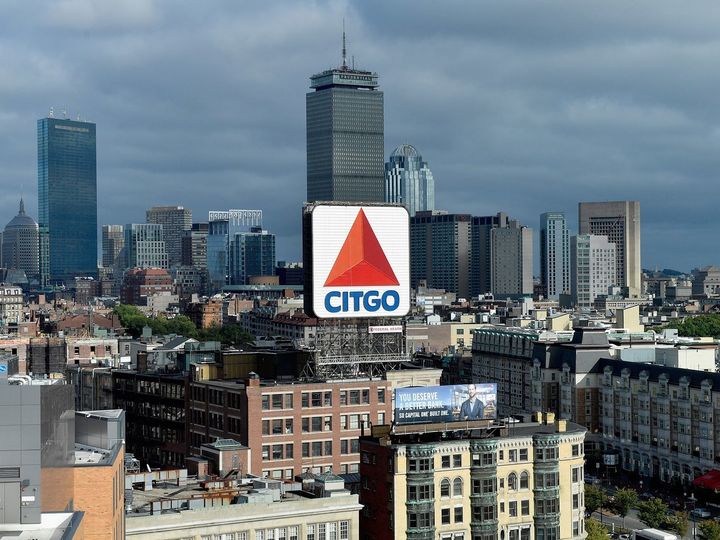 In 2007, following Venezuela's expropriation of billions of dollars of assets from U.S. companies like ExxonMobil and ConocoPhillips, I suggested a potential remedy.

Since Venezuela's state-owned oil company, PDVSA (Petróleos de Venezuela, S.A.) owns the Citgo refineries in the U.S., the companies that had lost billions of dollars of assets should target these refineries for seizure as compensation.

These refineries have the same vulnerabilities as the U.S. assets in Venezuela that were seized. They represent infrastructure on the ground that can't be removed from the country.

Citgo has three major refining complexes in the U.S. with a total refining capacity of 750,000 barrels per day. Recognizing the vulnerability from asset seizure, PDVSA tried to sell these assets in 2014, and valued them at $10 billion. That value may be grossly overstated, considering that Venezuela subsequently pledged 49.9% of Citgo to Russian oil giant Rosneft as collateral for a $1.5 billion loan.
In recent years, PDVSA has lost a series of arbitration awards related to expropriations, and companies have been looking for opportunities to collect. In May, ConocoPhillips seized some PDVSA assets in the Caribbean to partially enforce a $2 billion arbitration award for Venezuela's 2007 expropriation.

ConocoPhillips had sought up to $22 billion -- the largest claim against PDVSA -- for the broken contracts from its Hamaca and Petrozuata oil projects. The company is pursuing a separate arbitration case against Venezuela before the World Bank’s International Centre for Settlement of Investment Disputes (ICSID). The ICSID has already declared Venezuela's takeover unlawful, opening the way for another multi-billion dollar settlement award that may happen before year-end.


Last week, a court ruling has opened the door for Citgo assets to be seized to pay for these judgments.
Defunct Canadian gold miner Crystallex had been awarded a $1.4 billion judgment over Venezuela’s 2008 nationalization of a Crystallex gold mining operation in the country. A U.S. federal judge ruled that a creditor could seize Citgo's assets to enforce this award.

This ruling is sure to set off a feeding frenzy among those that have won arbitration rulings against Venezuela. Until the legal rulings are settled, it's hard to say which companies will end up with Citgo's assets. But it's looking far more likely it won't be PDVSA.

Robert Rapier has over 20 years of experience in the energy industry as an engineer and an investor. Follow him on Twitter @rrapier or at Investing Daily.
Posted by Crude Oil Daily at 11:28 AM