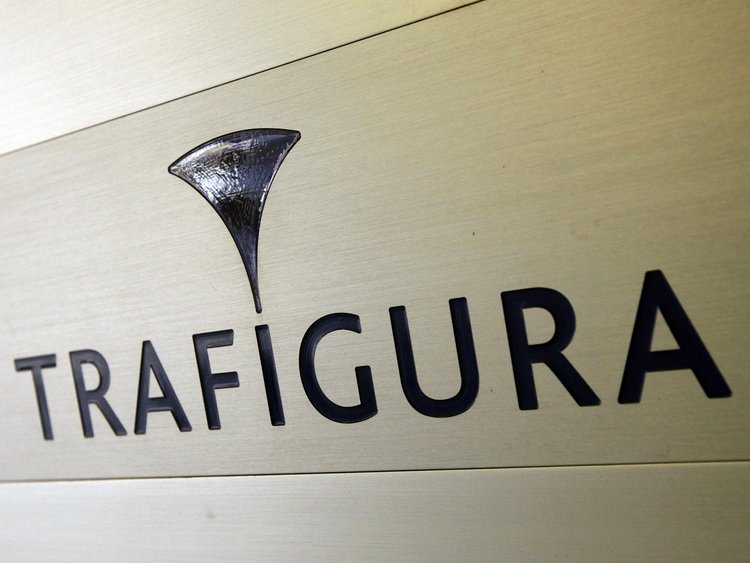 Swiss commodities trader Trafigura has applied to build a deep-water port in Corpus Christi, Texas, on the Gulf of Mexico, which will be able to load supertankers, reports FT.

The report said that the plan would see the commodity house build an offshore deepwater port facility with a view to accommodate very large crude carriers (VLCC) capable of carrying more than 2m barrels of crude. It requires approval from the US Department of Transportation’s maritime division.

According to a Reuters report, United States began exporting crude oil in 2016 after the ban on exports was lifted but while its production and therefore exports keep hitting new highs, its infrastructure has not kept up.

The United States exports over 2 million barrels per day of crude while output hit 11 million bpd for the first time last month, making the country the biggest producer in the world after Russia.

According to a press release from the company, VLCCs are the most economical and efficient way of transporting crude around the world, carrying up to 2 million barrels per voyage, however no US inland ports are capable of fully loading a VLCC. Currently, to fully load a VLCC multiple Ship To Ship Transfers (STSs) are performed in lightering zones out at sea.

On July 9, 2018, Texas Gulf Terminals, Inc., owned by Trafigura US Inc., part of privately-held physical trading and logistics company with offices in Houston, Texas, submitted its permit application for a new Project. The Texas Gulf Terminals Project is a new offshore Deep Water Port facility that will allow VLCCs and other tankers to load cargo safely, directly and fully via a single-point mooring buoy system (SPM).

Using SPMs eliminates unnecessary ship traffic in inland ports as well as the “double handling” of the same crude oil, reducing the opportunity for spills and emissions each time the crude oil is transferred. Once constructed, this globally-proven technology, will ease infrastructure barriers to crude oil exports, grow the U.S. economy, and support jobs.

The Texas Gulf Terminals Project is the latest in a series of long-term investments that Trafigura has made in communities across the U.S., including a nearly USD1 billion investment in the premier marine export terminal and condensate splitter in Corpus Christi, Texas (Buckeye) and the construction of the Burnside Bulk Storage Terminal in Darrow, Louisiana, which rebuilt a site from the mid-1950s into a state-of-the-art bulk facility designed to facilitate international exports.