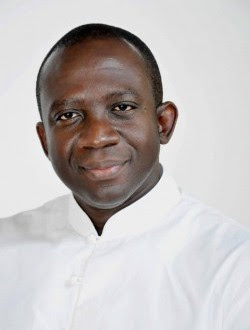 A communication from the presidency named Kingsley Awuah Darko, until now the acting MD of BOST.

He takes over from Dr Alphone Kwao Dorcoo, who is heading to the Ministry of Petroleum.

The changes are part of an ongoing restructuring of the leadership of government agencies, officials say.

Osman Suleman is the new Acting CEO of the Ghana Venture Capital Trust Fund.
Posted by Crude Oil Daily at 11:00 AM