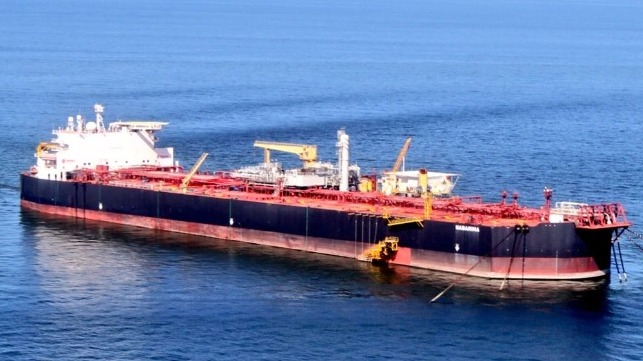 An FSO off the coast of Venezuela is taking on water and threatening to sink, according to Eudis Girot, the head of the Unitary Federation of Petroleum Workers of Venezuela (FUTPV). 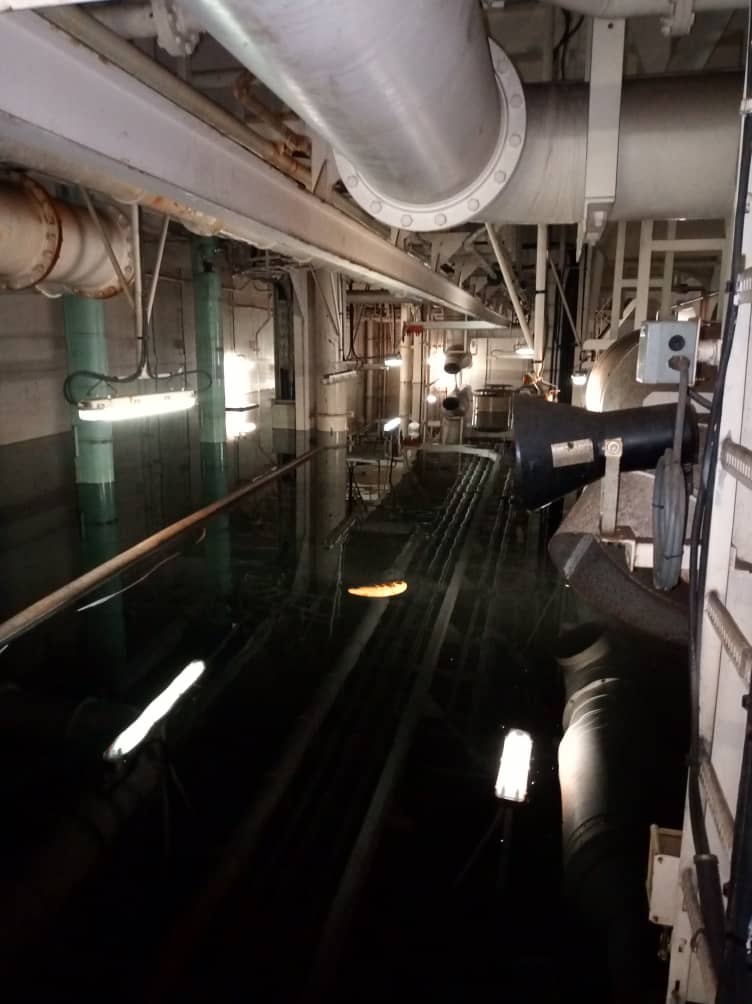 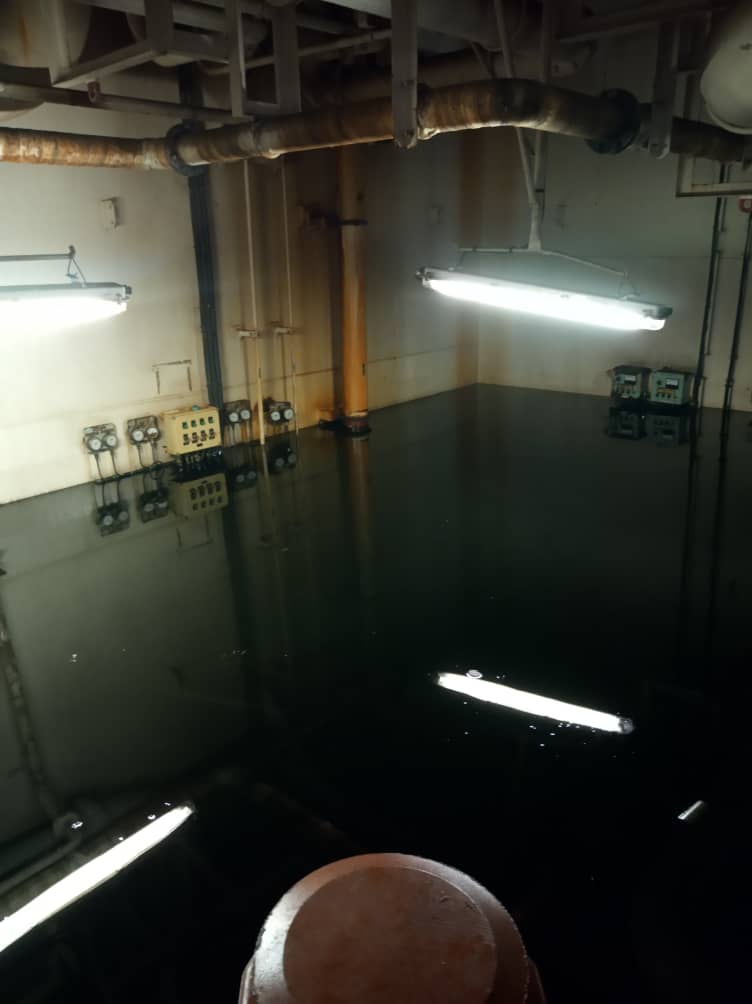 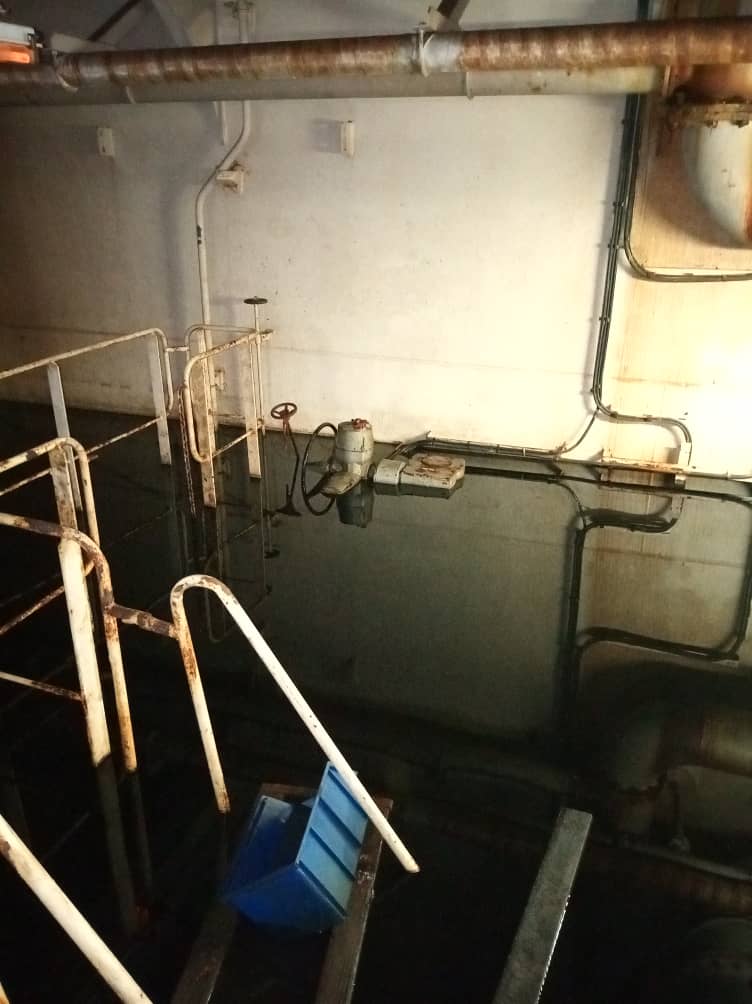 In a social media post Sunday, Girot warned that the FSO Nabarima has about 1.3 million barrels of crude oil on board. She in "very poor condition," he said, and she has about nine feet of water in her lower decks. Gidot appended photos showing flooding in the interior of a large vessel.

María Gabriela Hernández, a member of the opposition National Assembly (AN), said in a press conference last week that the vessel is listing and that crewmembers report no efforts to transfer the cargo to a tanker to minimize risk.

PDVSA has not yet commented publicly on any developments aboard the FSO.

The Nabarima is permanently moored at the Corocoro oil field in the Gulf of Paria, the semi-enclosed body of water between Trinidad and Venezuela. The field was originally developed by ConocoPhillips in the early 2000s, but the government of former Venezuelan President Hugo Chavez expropriated it without compensation in 2007. For the past 13 years, it has been operated by the PDVSA/Eni joint venture Petrosucre.

The field's production was historically purchased by PDVSA-controlled refiner Citgo; with the recent imposition of U.S. sanctions this arrangement has ceased, and in early 2019 Petrosucre was forced to shut in a portion of the field's capacity due to limited storage, according to Bloomberg.