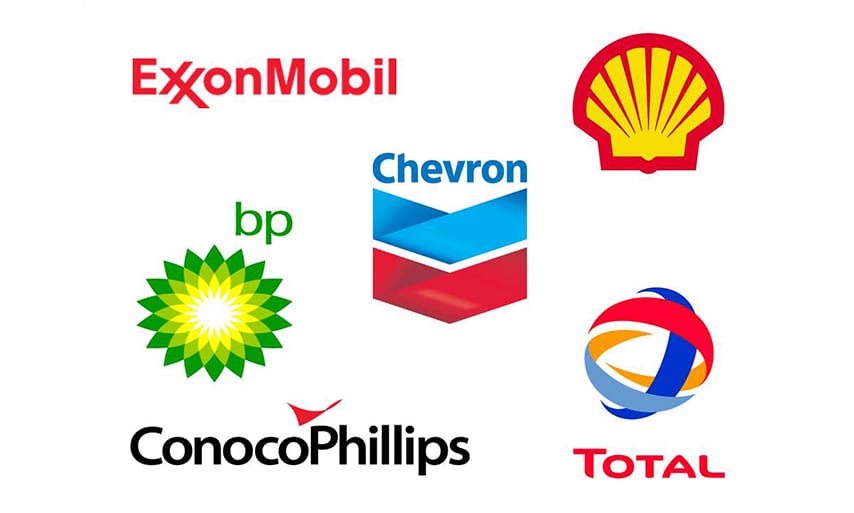 The companies in the study – ExxonMobil, Chevron, ConocoPhillips, BP, Shell, Total, Eni, and Equinor – may have to divest combined resources of up to 68 billion barrels of oil equivalent in various geographies, with an estimated value of US$111 billion and spending commitments in 2021 totaling US$20 billion, according to the study.

BP, for example, said in its new strategy last month that it would reduce its oil and gas production by 40 percent by 2030 through active portfolio management and would not enter exploration in new countries. Equinor mandated its incoming chief executive Anders Opedal – who will replace retiring Eldar Sætre in November – to accelerate Equinor’s transition from an oil company to a broad energy company. Eni announced in June a “new business structure to be a leader in the energy transition,” creating an Energy Evolution division in the company to accelerate its plans to significantly boost renewable power generation and biofuels production. Total is betting on EV batteries and solar power.

Commenting on the Majors’ strategies in oil and gas in view of the energy transition, Rystad Energy’s Senior Vice President Tore Guldbrandsoy said:

“Companies will look to expand in the prioritized countries through exploration, acquisitions or asset swaps with other Major+ players. However, to stay in a country that our criteria exclude, a company may instead seek to grow its local business more aggressively to make sure the portfolio will have a positive and more significant impact on overall performance.”

The companies are expected to keep a presence in the US, and most of them may also remain in Australia and Canada.

The majors could also strike deals among themselves in some regions. BP, Eni, and ConocoPhillips, for example, could consider buying the Indonesian portfolios of ExxonMobil, Total, and Shell, according to Rystad Energy.