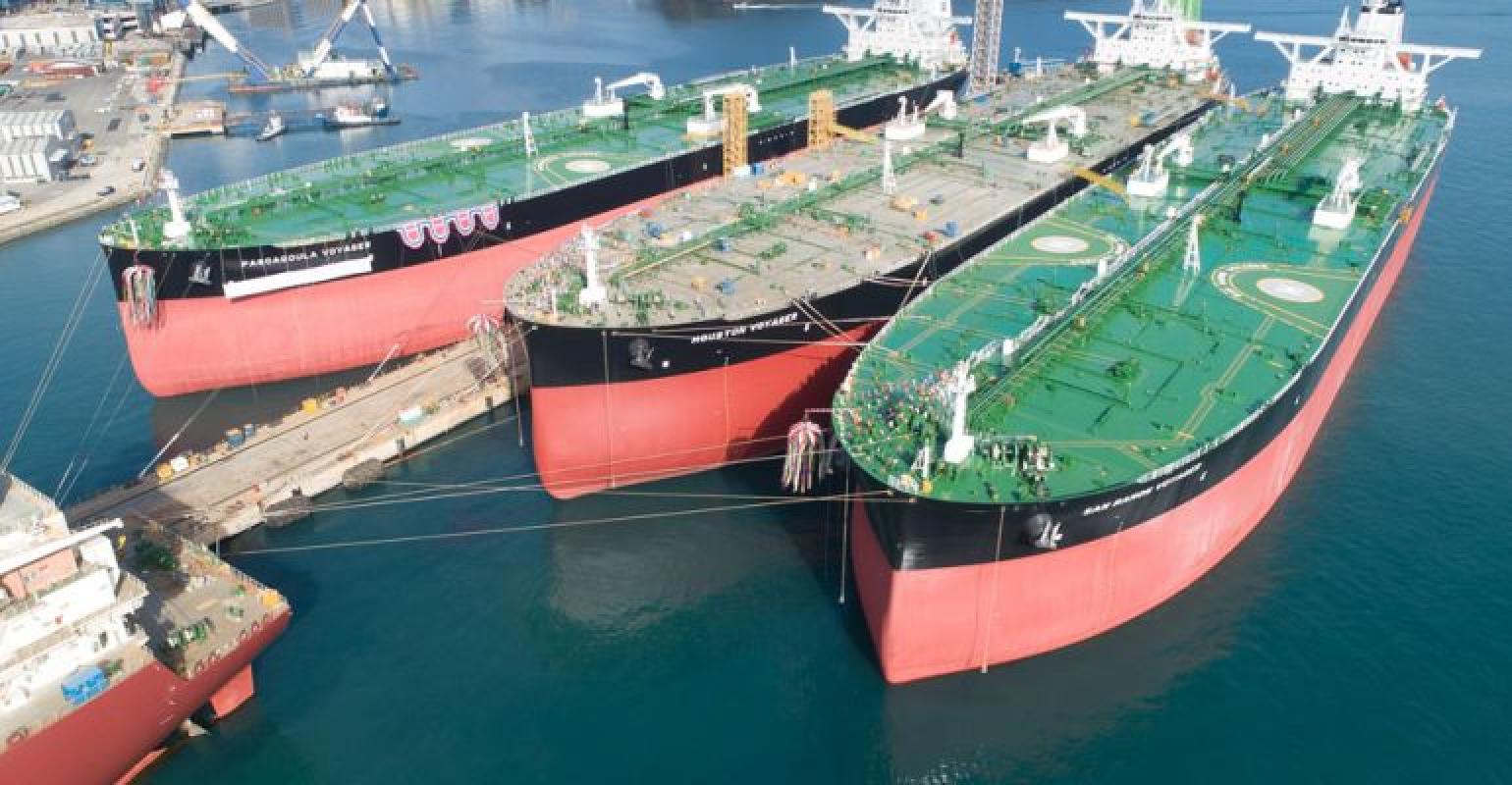 Big oil traders are rushing to book tankers with a view to storing a glut of refined petroleum like diesel and jet fuel on the world’s oceans. The interest in floating storage of fuels, one of the clearest signs of oversupply, will be viewed with concern by many of the world’s oil refiners — especially those in Europe — who are dealing with the worst market in years for the two products because of the negative effect the coronavirus has had on demand.

Torm A/S, the world’s fifth largest owner of oil-products tankers, says inquiries for storage are increasing, while firms analyzing tanker movements say the amount of fuel being held at sea is rising. Glencore Plc, Vitol Group and Mabanaft Group booked tankers to store fuels. Trafigura Group hired about 12 supertankers with a view to possible storage last week. Most were for crude but some were for fuels.

“European demand is being weighed on by the threat of a second wave of Covid-19 across the continent,” said Jay Maroo, senior market analyst at Vortexa Ltd. “Interest for diesel floating storage looks set to rise.”

The bookings come amid a resurgence in the number of new coronavirus cases which the International Energy Agency and OPEC expect will hit oil demand, serving as a reminder of chronic oversupply that led to traders storing millions of barrels of excess crude and fuels on tankers earlier in the year.

Torm says that interest in floating storage has centered on holding diesel in northwest Europe, and has the potential to tie up ships and support freight rates for vessels that would otherwise be competing to transport cargoes.

Likewise, tanker tracking data suggest some of the storage may well take place in northwest Europe. At least three U.S. diesel cargoes have been transferred to tankers floating in the North Sea this month instead of discharging into shore tanks.

Stockpiles of diesel-type fuel in land-based independent storage in Europe’s Amsterdam-Rotterdam-Antwerp trading hub have risen sharply in recent weeks to the highest in 13 months, according to Insights Global data. At the same time, inventories of distillate fuels including diesel in the U.S. Gulf are seasonally at their highest level since at least 1991, according to the Energy Information Administration.

Globally, the amount of diesel-type fuel held in floating storage jumped by about 10% in the first two weeks of this month, according to Vortexa. Jet fuel saw a similar increase, reaching 12.5 million barrels, the majority of which was being held off Europe’s coast.

Floating storage happens when the spot price of oil gets so depressed relative to later months that traders can buy cargoes, put them on ships, and sell them later at a profit — even after paying millions of dollars for vessel hire. That oil-market structure is called contango. For crude, contango-based floating storage often means hiring the industry’s biggest supertankers because they are typically cheapest on a per-barrel basis. For diesel — unless newly built carriers can be found — smaller tankers are more common.

The contango for diesel is deeper than it is for crude, according to ICE Futures Europe data compiled by Bloomberg. That means the incentive to store is likely greater. However, traders’ profits from doing so would probably be diminished by the relatively higher cost of booking smaller ships.

Even so, that’s not deterring some traders, adding to signs that the oil market continues to have a problem with diesel. The crack spread, the fuel’s premium to Brent, hit the lowest in at least nine years on Wednesday, according to ICE Futures data compiled by Bloomberg.

“Europe is still dealing with an oversupply of diesel,” Maroo of Vortexa said. “Tankers are still carrying product offshore, and the forward curve supports storage.”