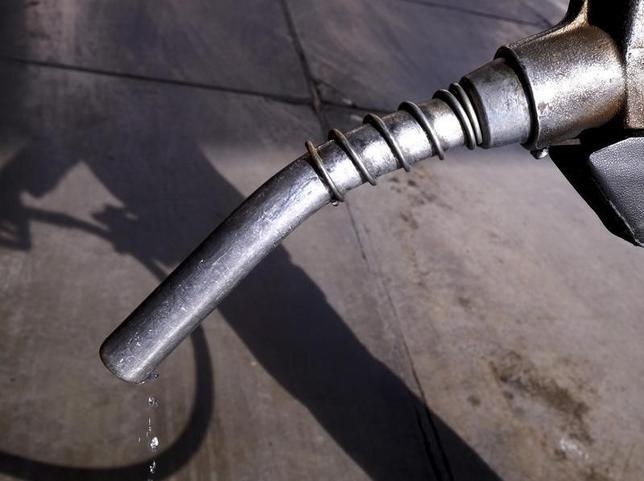 Oil prices steadied on Tuesday as shares on Wall Street pared losses and the euro recovered against the dollar after deadly blasts in Brussels prompted an initial flight risk from financial markets.

Oil prices have traded in concert with equities for most of this year. A weakening dollar against the euro has also made greenback-denominated oil more affordable for buyers using the single currency.

"Oil is very much distracted by macro events today, gauging the sentiment in broader markets and taking its lead from that," said Matthew Smith, director of commodity research at the New York-headquartered Clipper Data.

At least 30 people were killed in attacks on Brussels airport and a rush-hour metro train in the Belgian capital, according to public broadcaster VRT, triggering security alerts across Europe and bringing some cross-border traffic to a halt.

Oil prices had also been pressured by Libya's decision not to attend a gathering in Doha next month intended to help OPEC and other major oil producers cut a deal to keep output at January's levels.

Despite the latest price action, some traders and analysts cautioned of possible profit-taking ahead after oil's huge rally since February amid marginal improvements in supply-demand.

U.S. crude's new front-month contract hit a 2016 high of $41.90 earlier on Tuesday on reports of the first drawdown in inventories at the Cushing, Oklahoma delivery hub for U.S. futures since January.

With Brent also hitting the year's peak of $42.54 on Thursday, the market has roughly rebounded 50 percent above where crude prices were six weeks ago, when they traded at 12-year lows before the Organization of the Petroleum Exporting Countries announced its output freeze plan.

"I wouldn't be surprised to see some market participants ... saying the price increase that we've had has been enough," Commerzbank strategist Eugen Weinberg said.

The market is awaiting a clearer picture on U.S. inventories when the American Petroleum Institute, an industry group, issues its inventory data for last week at 4:30 p.m. EST.