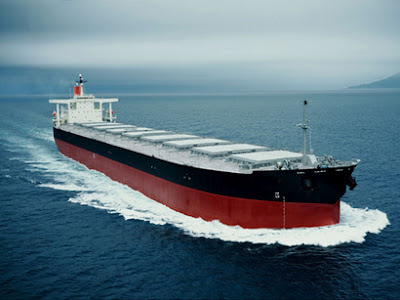 A Chinese shipyard has delivered the first of 12 supertankers to Iran, giving Tehran extra capacity to transport its oil to Asia, but it is unclear if the ship has the permits necessary to call at global ports, Business Recorder reported.

Shipments, however, have become unpredictable as NITC's limited shipping capacity is overstretched, and industry sources said the arrival of the 318,000 deadweight ton "Panda" in the Persian Gulf in early October may help ease the strain.

The very large crude carrier (VLCC) left Waigaoqiao Shipbuilding on September 18. It was initially due to sail to Iran in May, but the sanctions delayed its delivery.

A second vessel, the Souvenir, is conducting sea trials in China, but it is unclear when it would begin commercial operations.

"The first of Iran's VLCCs is on its way to Iran. It is unclear how the tanker is being insured in light of the Western sanctions, but I'm sure Iran has found a way," said a Singapore-based oil shipping executive who declined to be named as he was not authorized to talk to the media.

Seven more VLCCs are scheduled for delivery by the end of this year, with the remaining four being built in 2013, giving Iran greater flexibility to store and transport its oil.
Posted by Crude Oil Daily at 3:34 PM