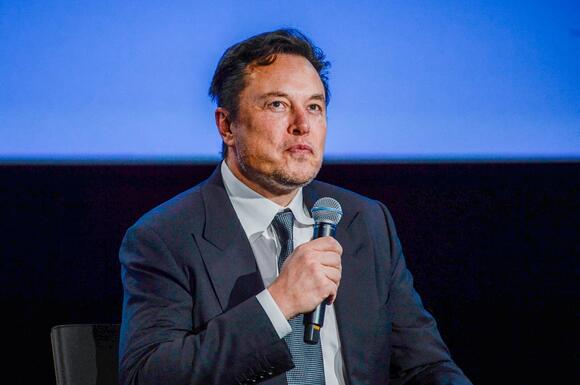 Mankind must rely on oil and gas “in the short term” or “civilization will crumble,” Elon Musk told reporters Monday at an energy conference in Norway—a striking statement from the co-founder and CEO of top electric car maker Tesla.

He’s said as much before, noting that an increase in oil and gas output would negatively affect the company, worth nearly $900 billion.

“Hate to say it, but we need to increase oil & gas output immediately,” he wrote on Twitter in March, the month following the war in Ukraine and the sanctions placed upon Russia.

Musk’s comments, made at the conference and reported by Reuters, come as Europe’s energy crisis grows. After Russia’s February invasion of Ukraine, the country was hit with sanctions from countries around the world. It retaliated by limiting the availability of its natural gas supply to outside entities, causing costs to spike. Much of Europe depends on the country’s supply.

In July, the European Union agreed to reduce its overall consumption of gas by 15% from August to March, with countries going to extremes to limit use of gas. Some have cut off hot water in public buildings, set air conditioning temperature limitations, and turned off the lights at certain times of the day.

When asked if Norway should continue to drill for oil and gas, Musk said additional exploration is warranted, Reuters reported.

Musk also suggested that offshore wind power—a form of renewable energy that creates electricity through the force of winds at sea—generation in the North Sea, in combination with stationary battery packs, could become a solution for the country.

“It could provide a strong, sustainable energy source in winter,” Musk said, per Reuters.

“One of the biggest challenges the world has ever faced is the transition to sustainable energy and to a sustainable economy,” he added. “That will take some decades to complete.”

However, it’s one he’s partially taken upon himself, as Tesla’s mission is to accelerate the world’s transition to sustainable energy.

The billionaire isn’t new to the renewable energy conversation. And although he said he sees global warming as a major risk to civilization, he argues that a population collapse resulting from low birth rates is a much bigger threat—a stance he reaffirmed last week on Twitter.