Iran gears up to use new oil exports terminal 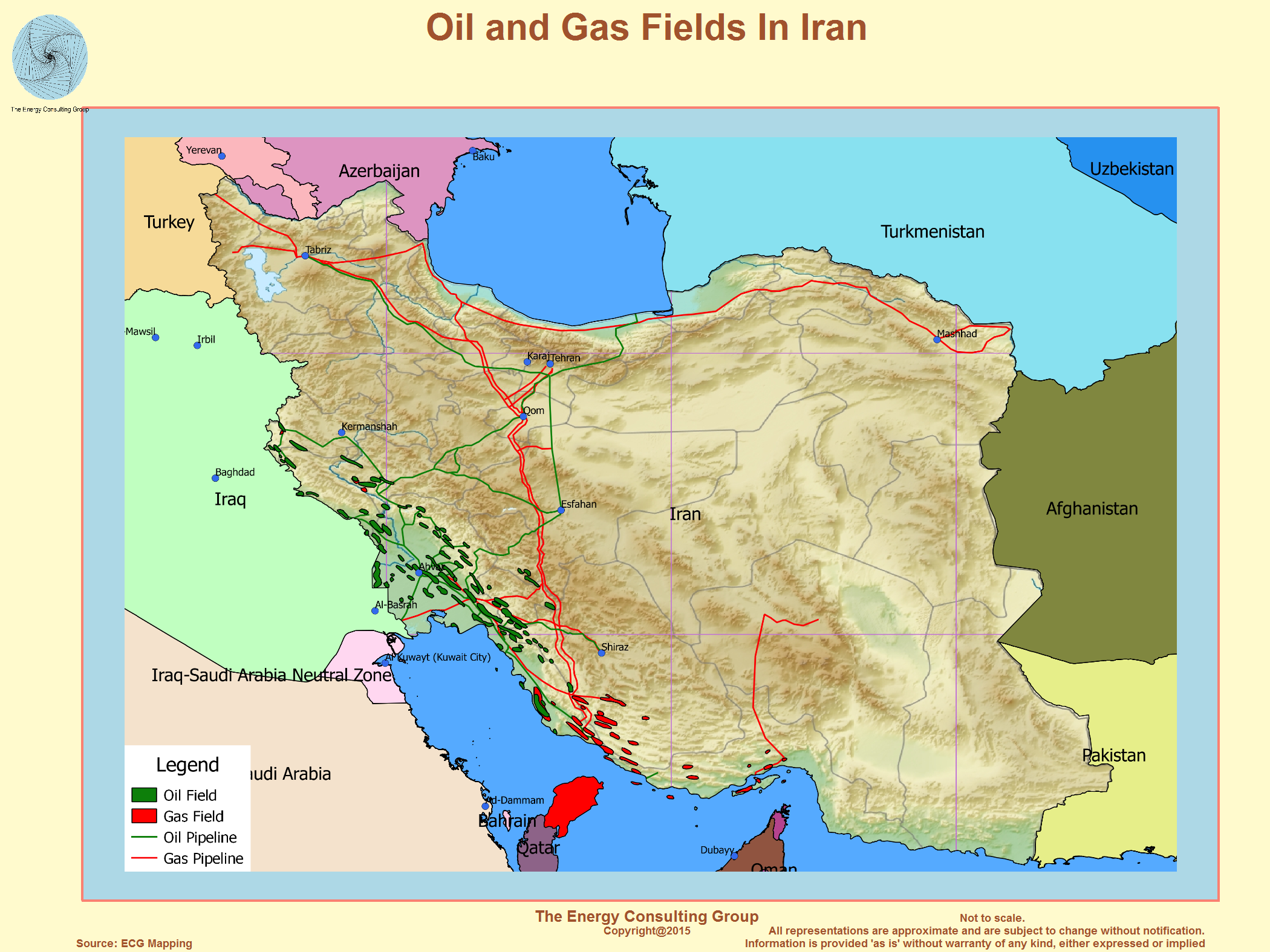 Oil has arrived at Iran's new exports facility off the Sea of Oman and is ready for loading as scheduled within three days, the National Iranian Oil Co. said July 19.

The Jask Oil Exports Terminal is ready to load the first batch of crude, the company said, adding that President Hassan Rouhani has ordered the operation to start on July 22.

The new terminal, whose construction took six years, walks around the chock point of Strait of Hormuz. Iran's main exports terminal is on the Kharg island in the Persian Gulf.

It marks the first phase of the Jask terminal project with a loading capacity of 350,000 b/d.

"The oil tanker has been attached to the SPM no. 1 and trial loading is being carried out," said an NIOC video from Jask port. A 1,000 km pipeline has brought oil from Goureh pump stations and Petro Omid Oil Storage Tanks [in the Bushehr province] to the Jask Terminal in the Hormozgan province.