Pipeline Inspector Calls In To The Alex Jones Show: “It’s 100% A Manufactured Collapse” 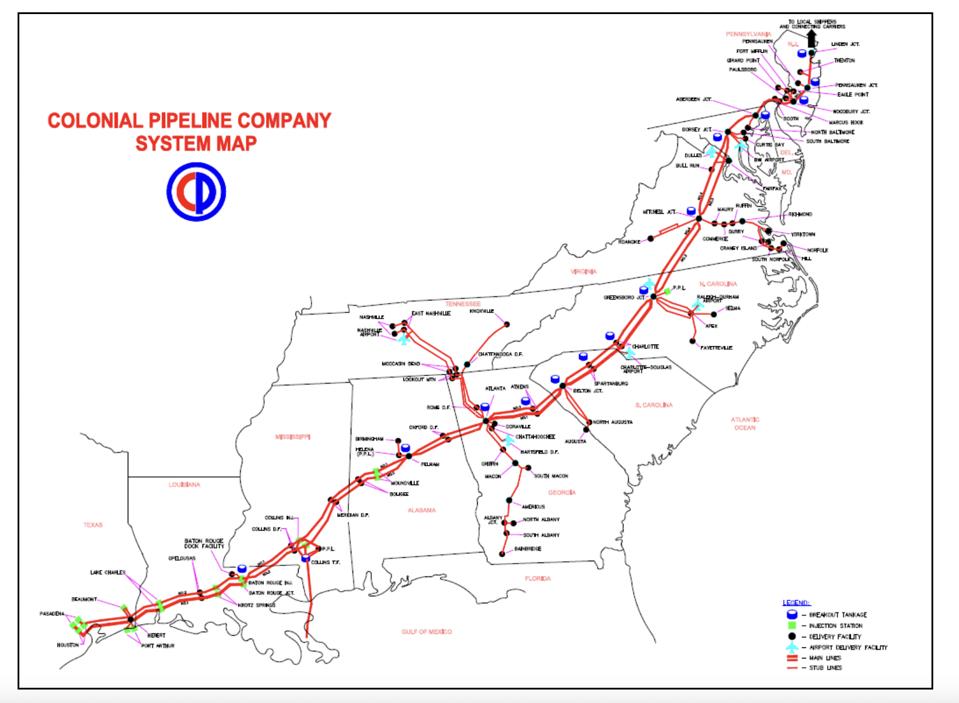 An oil and energy expert calling in to the Alex Jones Show Wednesday claimed the US fuel crisis and gas shortages were part of a “manufactured collapse.”

“You’re 100 percent right,” says the caller, who claims he’s surveyed the Colonial Pipeline in the past.

“I’ve spent 15 years working in the oil and gas industry and also the energy industry, I just finished working 10 months in California and I’ve seen what they’re doing there, and it’s 100 percent a manufactured collapse.”

“If they wanted this thing going they would send guys out and open the valves up and get gas flowing tomorrow. They don’t need the electrical instrumentation to do that. So this is 100 percent a manufactured crisis. They’re trying to collapse the country.”