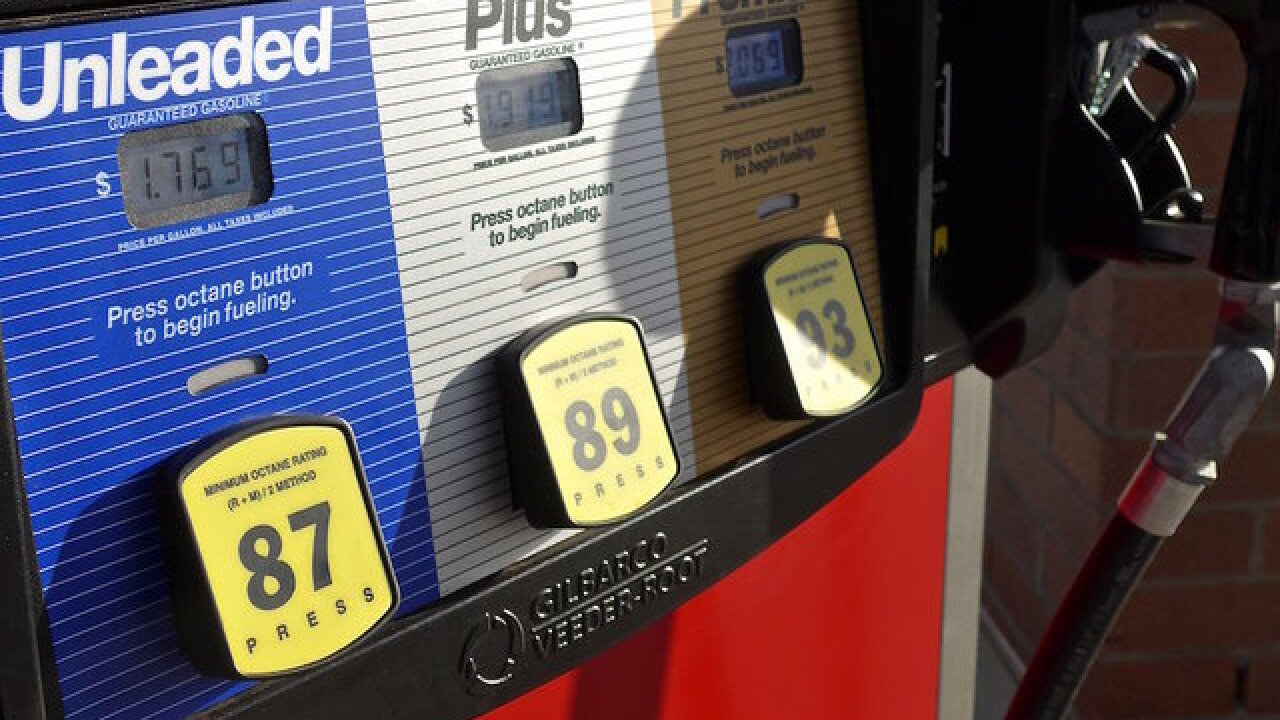 The volume of traffic on all roads was down by less than 4% in March compared with the same month two years ago, according to the Federal Highway Administration (“Traffic volume trends” FHWA, March 2021).

Traffic levels had been down 41% in April 2020 at the height of the first wave of the pandemic and were still down 11% as recently as December 2020 during the second wave.

Car use likely increased further in April and May as social-distancing restrictions were relaxed and more service businesses and offices re-opened.

The volume of gasoline supplied to the domestic market, a proxy for consumption, was down by just 4% at 8.9 million barrels per day in the four weeks to May 14 compared with the pre-pandemic five-year average of 9.3 million b/d.

The remaining driving and fuel deficits are likely to be erased over the third quarter as more employees return to central offices and domestic tourism recovers.

The rapid normalisation of gasoline consumption has encouraged a strong resumption of motor fuel production, which is nearing pre-pandemic levels.

Refinery gasoline production is down by just 3% compared with the five years from 2015 to 2019, according to the Energy Information Administration (“Weekly petroleum status report”, EIA, May 19).

Like the driving and consumption deficits, refiners’ gasoline production is likely to reach pre-pandemic levels during the summer

The enormous surplus that accumulated during the pandemic’s first wave has been absorbed. Inventories held at refineries, tank farms and in pipelines are back in line with the pre-COVID five-year average.

Jet fuel consumption is still severely affected by quarantine restrictions. But in the gasoline market the impact of the pandemic appears largely over, provided there is no resurgence of infections.