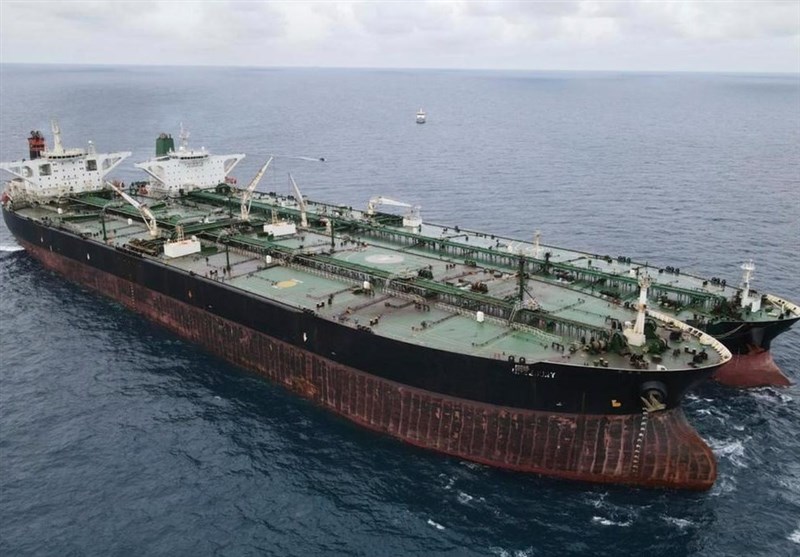 TEHRAN (Tasnim) – Tehran is proceeding with efforts for the release of an Iranian oil tanker that was seized in Indonesian waters in January, the spokesperson for the Iranian Foreign Ministry said.

Saeed Khatibzadeh said on Saturday that consultations are underway for the release of the Iranian oil tanker ‘MT Horse’.

“The case is being pursued by engaging a lawyer and through legal proceedings, and will continue until achieving the final result,” he noted.

The spokesman said “extensive investigations” suggest that the Iranian-flagged oil tanker has not committed any violations.

“Therefore, the authorities of the friendly state, Indonesia, are expected to take action for the immediate settlement of the problem,” Khatibzadeh stated.

Indonesia’s coast guard spokesman claimed the two tankers concealed their identity by not showing their national flags, turning off automatic identification systems and did not respond to a radio call.