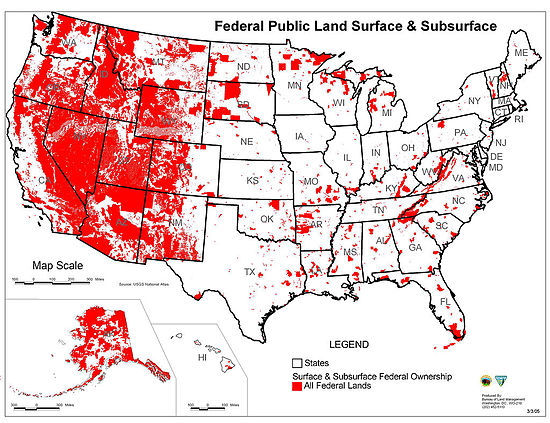 (Reuters) - Two U.S. senators on Wednesday said they have introduced a bipartisan bill aimed at boosting taxpayer returns from federal oil and gas leasing, the latest in a string of moves in Washington seeking to reform drilling on public lands.

The bill, authored by Senators Jacky Rosen, a Democrat from Nevada, and Chuck Grassley, a senior Republican from Iowa, would increase the minimum bid price per acre during lease auctions and raise the royalty rate companies must pay on oil and gas produced from the leases.

The Biden administration said on Tuesday it would launch a review of federal oil and gas leasing later this month to address widespread criticism that the program is not yielding adequate public revenue as well as contributing to climate change.

While the bill proposed on Wednesday would not deliver on President Joe Biden’s campaign promise to stop issuing new leases to fight global warming, it could be applied to existing leaseholders if passed into law.

The legislation's backing by Grassley could be critical to winning support for the reforms in the closely-divided Senate. Similar bills introduced in the House last week did not include any Republican sponsors.

Like the House bills, the Senate bill would increase royalty rates for onshore development for the first time in a century to 18.75% from 12.5%, bringing them in line with those paid by offshore drillers. It would also raise the minimum bid for federal acreage to $5 an acre from $2 and lift other fees and costs.

"Big Oil continues to take advantage of low royalty rates on federal lands," Grassley said in a statement. "Congress has not addressed this issue for over 100 years and since then, these oil companies have deprived the Treasury and the American people of billions of dollars."

Oil and gas production on public lands accounts for nearly a quarter of all U.S. greenhouse gas emissions.