Why Saudi Arabia Wants To Sell More Of Its Oil Giant 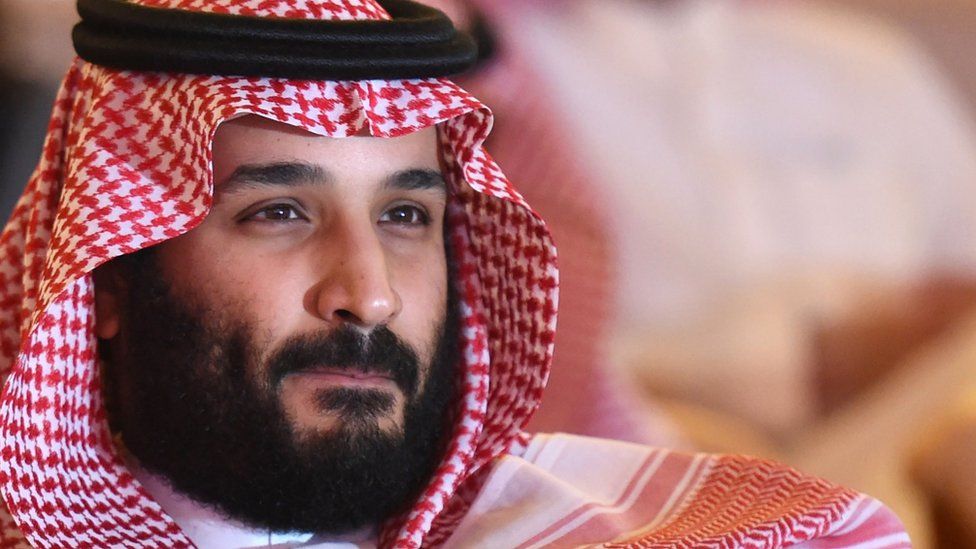 Saudi Aramco, the world’s largest oil company, is about to make headlines again. In a surprise statement by Saudi Crown Prince  during an interview at the Future Investment Initiative (FII), also called the “Davos in the Desert”, the crown prince claimed that there will be more shares of Aramco up for sale in the coming years. MBS’s statement was surprising not only for its content but also for its timing.

While global stock exchanges are suffering, the Saudi crown prince is hinting at a potential multi-billion share sale. Analysts are still trying to understand the decision, with the oil and gas industry struggling as it is at the moment. But you can be sure that the hype around the oil giant’s next offering will now begin to build. The unexpected success of the Aramco IPO in 2019, bringing in a staggering $25.6 billion, will be fresh in the mind of investors.

While MBS’s remarks surprised many, a possible sale of more Aramco shares had been brought up by the head of Saudi Arabia’s sovereign wealth fund previously. The Public Investment Fund (PIF), the owner of Aramco, stated that the company may consider selling more shares if market conditions were right. At present, Aramco shares are still valued at around 34.75 riyals ($9.26), which is still way above its IPO price of 32 riyals. The total value of the company is currently set at $1.86 trillion.

The market should be looking at several factors before reacting to the news of this new share deal. Aramco’s overall position within the PIF’s and MBS’s economic diversification plans is clear. Without the global oil, gas, and petrochemical giant as one of the main pillars of Saudi economic future, no plans can or will be implemented. At present, Saudi Arabia remains a rentier-state, in which oil and gas revenue is the main pillar of its economic strength. Diversification efforts are under way to build a new and resilient economy in the country, providing employment for Saudis while supporting the survival of the Kingdom as it is.

The immense amount of investment needed, however, is still a major stumble block, even though the Saudi PIF is pumping billions of dollars into the economy. It has invested in high-profile Giga Projects, such as NEOM, Red Sea Islands, and Qiddiya, as well as targeting start-ups and SME’s in and outside of the Kingdom to provide the necessary push for growth. The PIF strategic presentation last week highlighted just how ambitious these plans were, indicating its intent to double total assets and investments in the coming year.

Despite all of this, there is a growing demand for Aramco’s revenues. Even though the Saudi government is able to issue plenty of government bonds, as global financial markets are cheap and liquid, Riyadh’s budget deficits are still high. Aramco, as one of the only real money makers in the country, has a dual purpose at present. To be the main financial backer of the Kingdom’s diversification plans, but also to provide the necessary influx of cash to plug the holes in the budget.

Aramco’s overall cash position is still very rosy, especially when considering the situation of most of its competitors. Its profits are still staggering, not at all like IOCs such as Shell, BP, Exxon, or Total. But Aramco’s debt levels have also increased. New debt issuances of Aramco may threaten both its future cash flow and the success of MBS’ dream Vision 2030.

A much cheaper and more attractive option is to put new shares in the market, as there is no real risk to the owner of the company, PIF. By pushing another 5-10% of shares to the market, Aramco could not only reap a possible $180 billion (at current market value) but could also enter Western financial markets and exchanges. Even with a Biden Administration in the U.S., a Johnson government in the UK, and Merkel 2.0 in Germany, Saudi money and politics remains a powerful influencing factor in global politics.