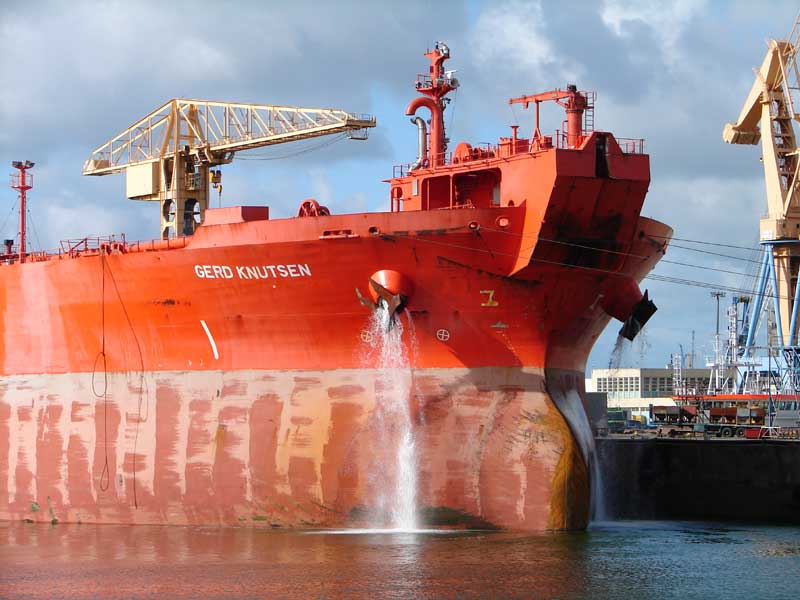 A crude tanker stuck at sea for over a year has become the latest front in the battle over Venezuela’s oil riches after being seized last week.

Citgo Petroleum Corp., led by appointees of Venezuelan opposition leader Juan Guaido, was weighing filing an insurance claim last week for theft after a tanker holding almost 1 million barrels of oil was seized by Venezuela, according to a person familiar with the matter.

The contested oil, purchased by Citgo and loaded on the tanker Gerd Knutsen, floated offshore Venezuela for more than a year. In December, a shadow board of Citgo directors chosen by President Nicolas Maduro attempted to seize the cargo but was blocked by a U.S. court. The roughly 960,000 barrels of Venezuelan crude that was once bound for a Citgo refinery in the U.S. was instead discharging in the Port of Jose at a terminal run by Petroleos de Venezuela SA, the national oil company controlled by Maduro, according to people familiar with the matter and ship-tracking data compiled by Bloomberg.
Posted by Crude Oil Daily at 4:48 PM