Kinder Morgan Begins Construction of a Series of Storage Projects 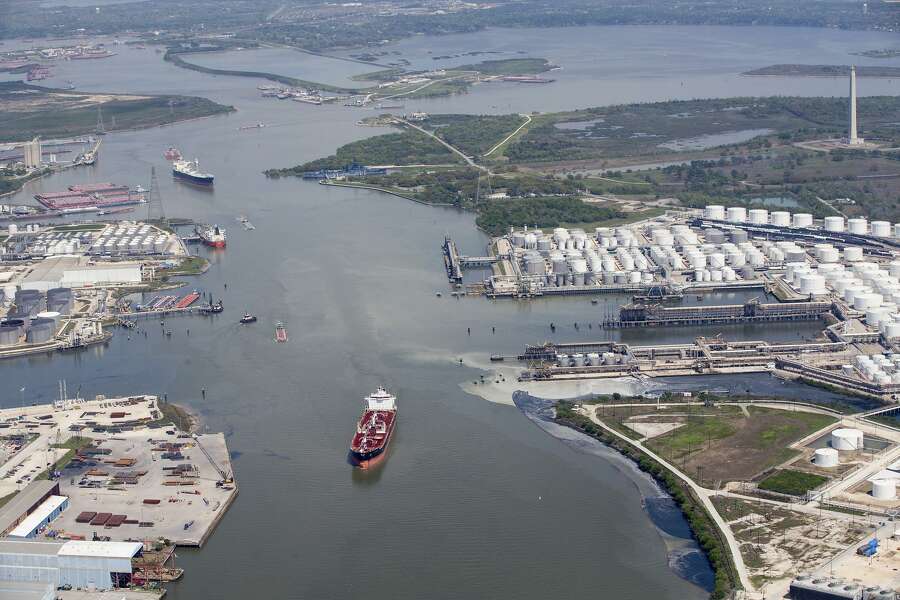 Kinder Morgan has begun construction activities on a series of projects at Kinder Morgan’s Pasadena Terminal and Jefferson Street Truck Rack, located on the Houston Ship Channel, it said in its fourth quarter report.

The improvements are supported by a long-term agreement with a major refiner and are expected to be completed by the end of the second quarter of 2020.

Construction activities have also begun for the butane-on-demand blending system for 25 tanks at KMI’s Galena Park Terminal. The approximately $45 million project will include construction of a 30,000-barrel butane sphere and a new inbound C4 pipeline connection, as well as tank and piping modifications to extend butane blending capabilities to 25 tanks, two ship docks, and six cross-channel pipelines. The project is supported by a long-term agreement with an investment grade midstream company and is expected to be completed in the first quarter of 2021.

Additionally, KMI has begun construction on an expansion of its market-leading Argo ethanol hub. The project, which spans both the Argo and Chicago Liquids facilities, includes 105,000 barrels of additional ethanol storage capacity and enhancements to the system’s rail loading, rail unloading and barge loading capabilities. The approximately $19 million project will improve the system’s inbound and outbound modal balances, adding greater product-clearing efficiencies to this industry-critical pricing and liquidity hub.

Battleground Oil Specialty Terminal Company LLC (BOSTCO), a leading fuel oil storage terminal on the Houston Ship Channel, has authorised a facility upgrade that will add piping to allow for segregation of high sulphur and low sulphur fuel oils. Detailed engineering and design work is underway on the approximately $22 million project, which is expected to be placed in-service in the fourth quarter of 2020. KMI owns a 55 percent interest in and is the operator of BOSTCO.
Q4 results

“Our company had another strong quarter with earnings from our base business augmented by the two major projects placed in service during the third and fourth quarters of 2019, Gulf Coast Express Pipeline (GCX) and the Elba Liquefaction project,” said Chief Executive Officer Steve Kean. “We also received several approvals from the Federal Energy Regulatory Commission (FERC) for important natural gas projects and are executing on high-return expansion projects in each of our business units.

“We maintained our commitment to fiscal discipline by funding growth capital through operating cash flows, as we have been doing since the first quarter of 2016. Demonstrating this commitment is the fact that during the year we reduced our capital expenditures by more than $300 million, which overwhelmed the slight miss on DCF. The sale of our U.S. Cochin asset, along with our 70 percent interest in KML, both at attractive valuations, helped us further strengthen our balance sheet. In fact, our net debt declined by almost $2.2 billion in the quarter and has now declined by more than $9.4 billion since the third quarter of 2015,” concluded Kean.
Posted by Crude Oil Daily at 4:52 PM