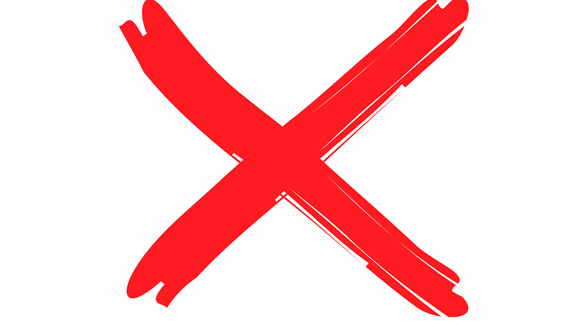 (Bloomberg) -- Somebody big has got their analysis of the 2020 oil market flat wrong.

That’s the bottom line from a comparison of supply-and-demand forecasts provided by OPEC, the International Energy Agency in Paris, and the U.S. Energy Information Administration. The Organization of Petroleum Exporting Countries agreed in December to deepen output curbs until the end of March.

OPEC’s own research team sees that pact continuing to drain global stockpiles throughout 2020. By contrast, the IEA and EIA see inventory levels rising -- even if the deal gets implemented in full. And even if were to be extended for the entirety of 2020.

The OPEC+ group agreed in December to lower their combined output target by a further 500,000 barrels a day, plus a voluntary additional reduction of 400,000 barrels a day from Saudi Arabia, which depends on everybody else meeting their targets.

OPEC’s latest forecast shows global oil inventories falling at an average rate of almost 100,000 barrels a day over the course of this year assuming the December deal is implemented as agreed and runs through March. That rate of draining could hit 300,000 a day if the measure were to last throughout 2020. Even if the group fails to implement the deal in full, with output remaining at its December level, OPEC’s numbers show there would still be a small decline in global inventories this year.

The IEA and the EIA both have very different, and less-bullish, outlooks. Both see stockpiles continuing to build, even if the agreed output cuts were to be implemented fully and extended for the whole year.

The same differences are apparent in the views of the three agencies on the effectiveness of the OPEC+ output cuts since they were introduced at the start of 2017.

OPEC’s supply-demand balances show that global oil stockpiles have fallen by 653 million barrels since the output cuts were introduced at the start of 2017, with draws in both 2017 and 2019 offsetting a small build in 2018.

Once again, though, data from the IEA and the EIA both imply that the output restrictions have done no more than limit the size of global stock builds since the start of 2017. After initial draws in 2017, stockpiles were replenished the following year and then remained essentially flat in 2019. The net result, according to the EIA, is an increase in global oil inventories of 100 million barrels between the start of 2017 and the end of 2019, while the IEA data show them rising by 142 million barrels.

So where is all this oil? Well, each agency will have slightly different things that it counts, different methods for counting and then, of course, their assessments can differ.

“Our endeavor in OPEC+ is to try to bring inventories to a certain level, where it is within the contours” of recent years, he said. That range should be around the average of the last five years and the period from 2010 to 2014, he said. That suggests that the group doesn’t have a precise target.

OPEC’s latest monthly report pegs OECD commercial oil stocks at 2.92 billion barrels at the end of November, a little higher than the 2.91 billion reported by the IEA. That puts inventories at between 8.9 million barrels (IEA) and 17.5 million (OPEC) above the average level for the last five years.
But there is one thing on which the IEA and OPEC do agree.

OECD commercial stockpiles are sufficient to cover 60.6 days of forward demand, 0.6 days below their latest five-year average. This is a much more useful measure of stockpiles than simple volume. And it would suggest that there’s agreement that OPEC has got inventory levels back to at least one of its measures of success. Now all it has to do is keep them there over the next two years as the high inventory levels of 2015 and 2016 drop out of the rolling five-year average.

To contact the author of this story:
Julian Lee in London at jlee1627@bloomberg.net
Posted by Crude Oil Daily at 1:28 PM