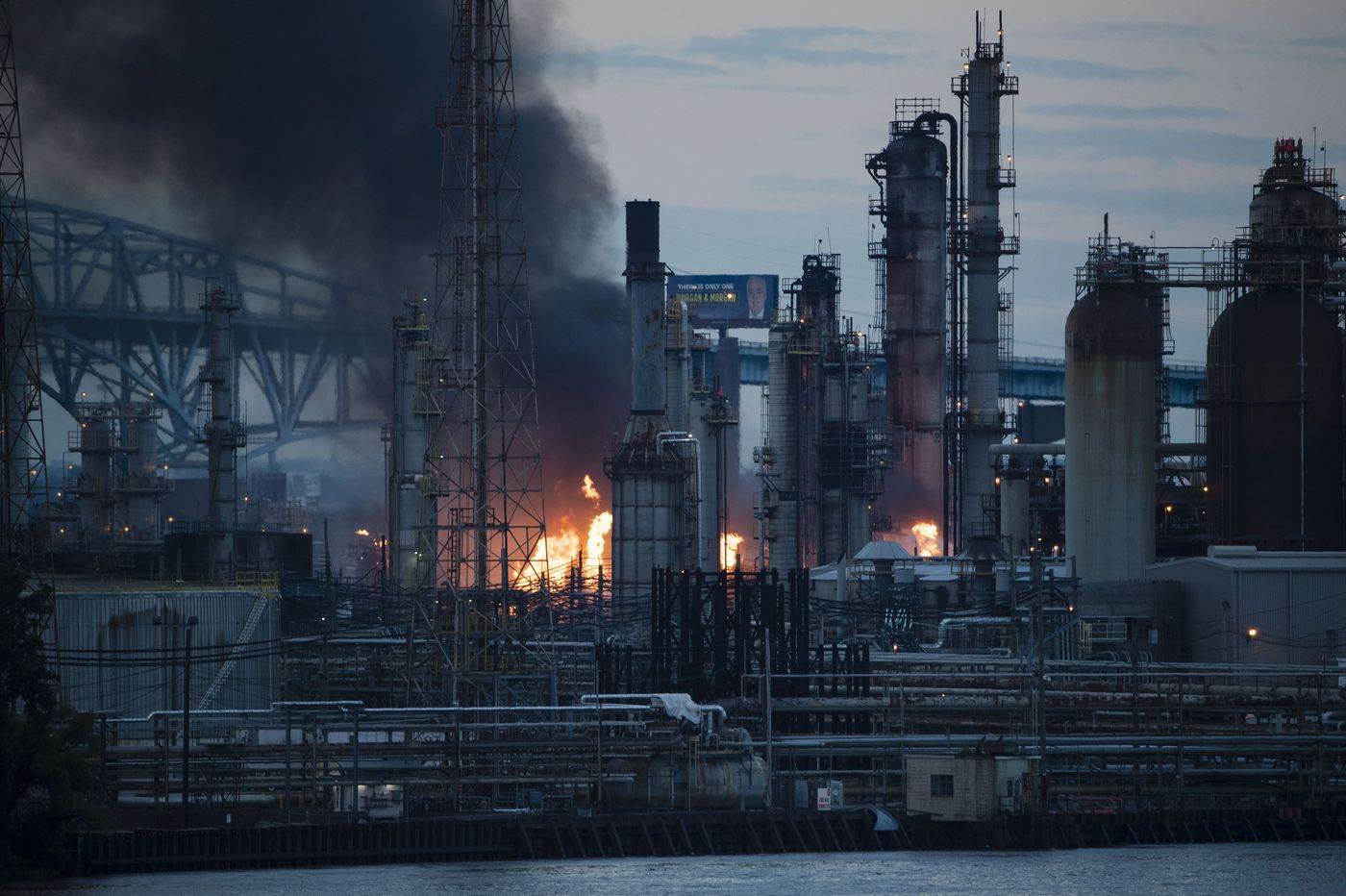 The agreement between PES and Hilco, a Chicago-based developer that specializes in redeveloping industrial properties, is expected to be announced as soon as Tuesday. PES and Hilco did not respond to requests for comment. A city official declined to comment.

Any sale would have to be approved by the United States Bankruptcy Court for the District of Delaware.

A sale to Hilco would reduce the possibility that the more-than 1,300-acre (526-hectare) Philadelphia site would be resurrected as an oil refinery.

Hilco, which has $2.5 billion of assets under management and has acquired 5,000 acres in North America, specializes in redeveloping obsolete industrial sites, according its website.

However, it is possible that Hilco could lease the site to a refinery, biofuels or other heavy industrial operation, two sources said.

The 335,000 barrel-per-day refinery is the largest and oldest on the U.S. East Coast, but was shut after a fire and series of explosions on June 21 last year that destroyed a key processing unit. PES filed for Chapter 11 bankruptcy a month after the blaze and put the 150-year-old refining operation up for sale.

There were more than a dozen initial bidders for the site. Only one of the groups, led by PES Chief Executive Officer Philip Rinaldi, had publicly stated intentions to revive the site as an oil refinery.

A bankruptcy court hearing is set for Feb. 6, which could confirm any potential sale of the site.

PES had struggled financially for years and had only exited a previous bankruptcy in 2018. More than 1,000 workers were laid off after the site closed last summer, including roughly 600 United Steelworkers local union members.

Hundreds of other workers belonging to unions that provided labor on a rotating basis to the refinery were also put out of work there.

PES’s unsecured creditors, which includes companies that had long supplied contract work to PES, as well as the unions, have pushed for a buyer that would restart the refinery, according to two sources familiar with the situation.

Community members have protested against a restart of the plant, which has been one of the city’s biggest polluters.