Venezuela Imports Crude for the First Time in Five Years 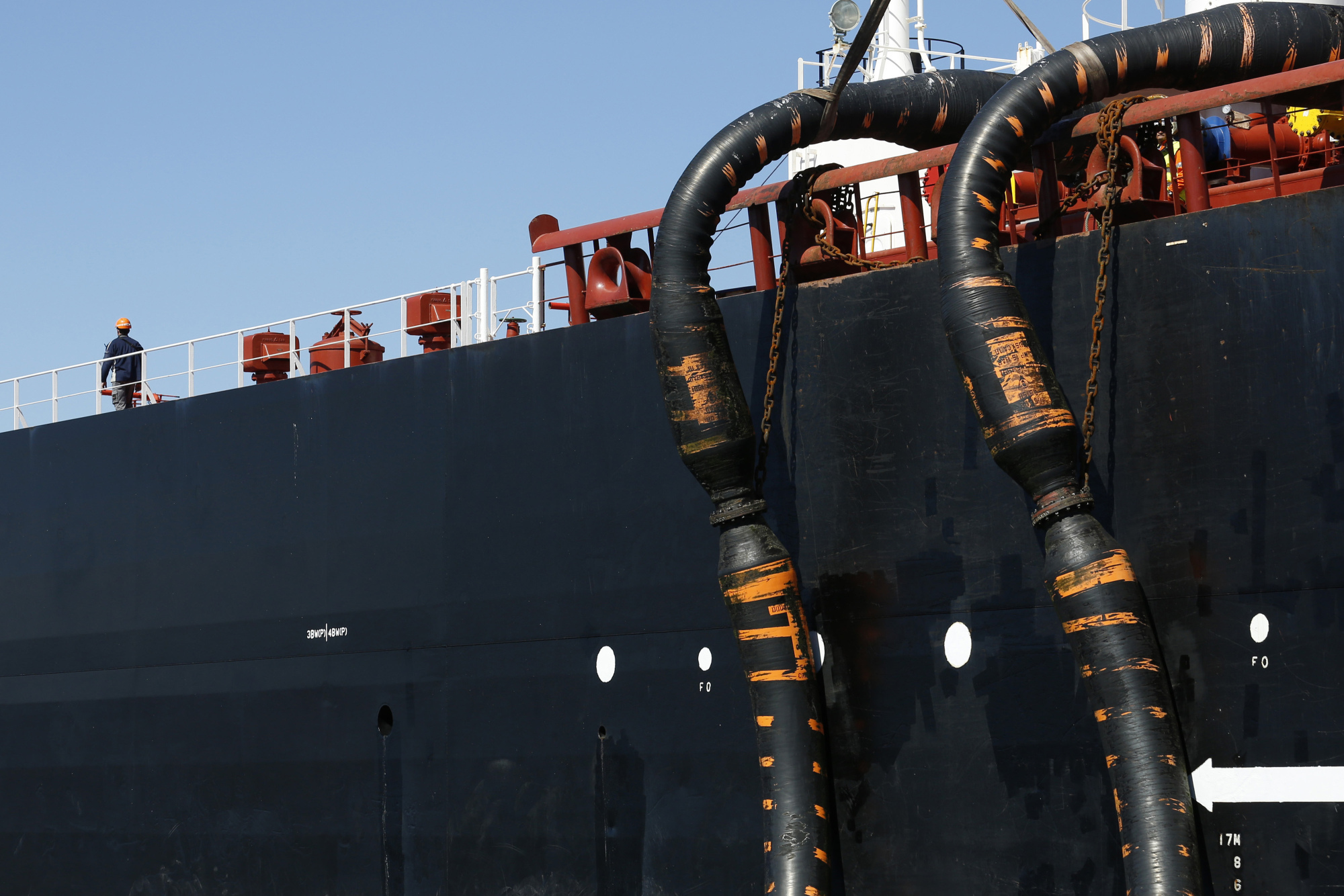 Oil production in Venezuela has dipped so low that the owner of the world’s largest reserves is importing crude for the first time in five years.

The nation’s output fell below 1 million barrels a day to a 16-year low in March, amid rolling blackouts and U.S. sanctions. As the power disruption shut oil fields, pipelines and ports, bringing oil infrastructure to a halt, state-owned Petroleos de Venezuela SA bought a cargo of crude from fellow OPEC member Nigeria, marking the first oil import since 2014.

Almost 1 million barrels of light, sweet Agbami crude is discharging Tuesday, after loading in early April, and may help to offset falling domestic production. PDVSA can also use the lighter oil as a diluent to thin Venezuela’s sludgy crude so it can be more easily extracted from underground reservoirs.

The streams that are blended with light oil are marketed as Merey 16, the country’s top exported oil and a grade used to calculate the OPEC oil basket price. The cargo of Agbami will likely be used to make Merey as the production of domestic of light oils has been falling over the years. According to the latest official data available, production fell by half between 2006 and 2016 to 313,000 barrels daily.

The last time Venezuela imported crude, in 2014, it purchased Algerian crude to mix with extra-heavy oil for a grade that became known as Blend 16. PDVSA discontinued the blend amid disagreements with Algeria’s state oil company Sonatrach and complaints from U.S. refiners, then the company’s biggest buyers.
Posted by Crude Oil Daily at 11:31 AM