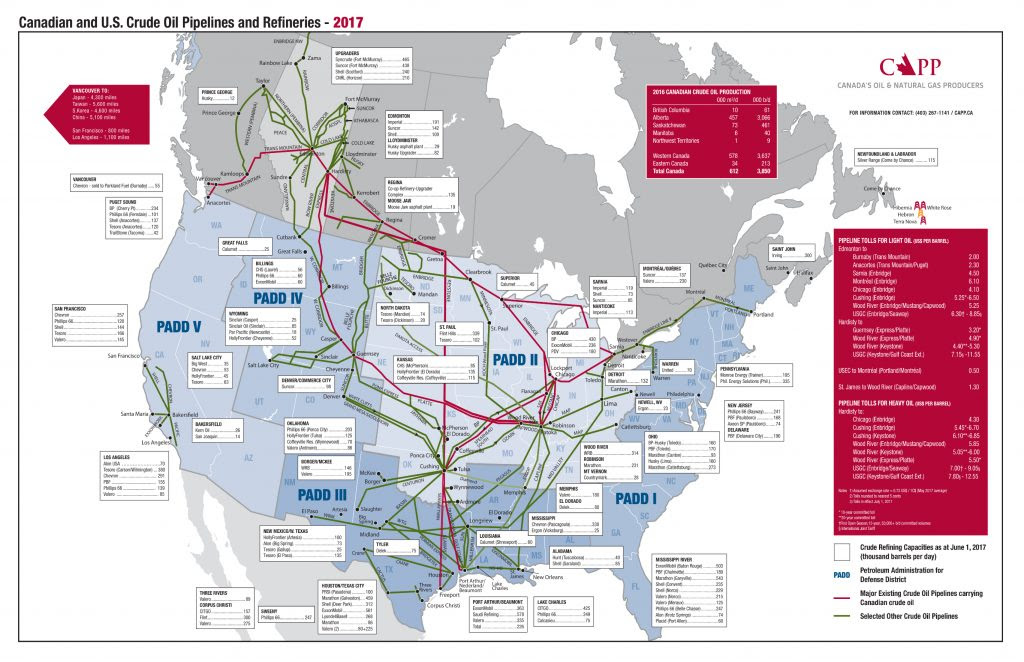 
HOUSTON (Reuters) - U.S. oil refiners are planning a heavy slate of plant overhauls in the second quarter, with total production this month off 8.5 percent compared with the start of the year, according to data from the U.S. Energy Information Administration.

Early spring and winter traditionally are heavy periods for U.S. refinery maintenance. But refiners are planning more upgrades than usual in the first half of 2019 to avoid fall and winter shutdowns as they prepare to meet coming low-sulfur standards.

This year’s maintenance schedule and higher crude prices helped push U.S. gasoline prices to a national average of $2.83 a gallon last week, up 26 percent since the start of the year, according to data from the American Automobile Association. U.S. crude futures rose 32 percent in the first quarter.

International Maritime Organization (IMO) 2020 is a standard for maritime diesel that takes effect on Jan. 1 and is designed to reduce air pollution. Refiners have been revamping their plants to make IMO 2020 compliant fuel.

“They will push (winter) turnarounds later into 2020 to take advantage of that margin bump from the switch to IMO 2020,” said Susan Bell, a senior associate at energy consultancy IHS Markit.

Most U.S. refiners typically ramp up production of motor fuel during the second quarter to build inventories for the summer driving season. But Bell said an average of 1 million barrels per day (bpd) of crude oil refining capacity could be offline through the second quarter.

BP is shutting one of two small CDUs at its 413,500 bpd Whiting, Indiana, refinery on Monday for 30 days of work. The Whiting refinery is BP’s largest in North America.

Work also is continuing this month on a planned overhaul of the 112,000 bpd gasoline-producing residual catalytic cracking unit at Royal Dutch Shell Plc’s 218,200 bpd Norco, Louisiana, refinery. That unit is expected to restart in the first full week of May.

Two other major overhauls finished during the switchover between the quarters.